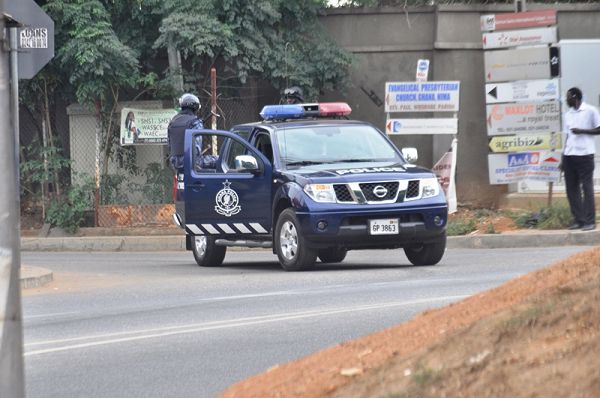 The Traditional Ruler of Beiyando Kakraka in the Krachi Nchumuru district of the Volta region, Nana Kuyon Bikanyi has appealed to government to provide police in the area vehicles to enhance their work.

This is to enhance peace and stability in the district and beyond in order to protect its members and travelers from the hands of armed robbers. 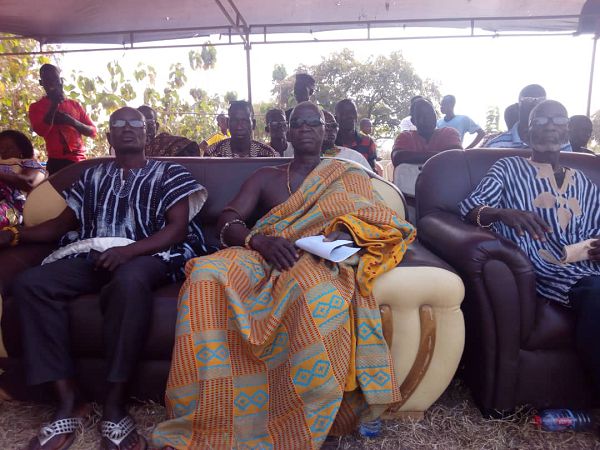 Nana Bikanyi made the appeal at the annual Ndipuandaan festival which signifies the end of the harvest of Guinea corn and ushers in pito brewing with the newly harvested Guinea corn.

According to him, the district suffers many criminal activities but because the police lack vehicles, they are unable to arrest perpetrators.

Nana Bikanyi further appealed for government to prioritize security issues to ensure the safety of citizens, especially in the Krachi Nchumuru District where the criminal activities are rife.

The District Police Commander, DSP Gyan Mantey Frempong told Graphic Online that his team operates with only one saloon car, which in many ways inhibits their operations, including the late response and arrival of policemen to distress calls.

He added that due to the lack of vehicles, suspects are usually handcuffed on motorbikes to the police station from far distances.

“This puts our policemen at a high risk of being attacked on the way with culprits back to the station”, he said.

He therefore appealed to the government to provide them with additional vehicles to speed up their operations.

Touching on health, he said the Lack of health facilities in the Bitimae Electoral Area deprived some of the people access to healthcare.

Residents of Namondo and nearby communities also in the Electoral area, have been struggling to access health services due to the distance from their communities to either Chinderi or Zongo Macheri where health facilities are available.

He therefore made a passionate appeal to the district assembly to consider the construction of a CHIPS compound in Kakraka .

He also requested for a six unit classroom block to accommodate the increasing number of pupils at the primary level.

One of the major problems facing the community is the deteriorating condition of the Nkpabere Bridge near Zongo Macheri and Boafri through Chinderi to Nandikrom.

He said, the nature of the road continues to hinder the easy movement of goods and services from and within the district.

According to the Gateway presenter of Nwanta south, Christiana Ativi (Obaapa) there have been so many challenges with the availability of both police vehicles and good bridges in the area,that needs immediate attention.

The traditional ruler appealed to President Akufo-Addo to choose competent, selfless and dedicated leaders to various positions to manage the affairs of the region, adding that the appointment of the leaders should be without any fear or favour.