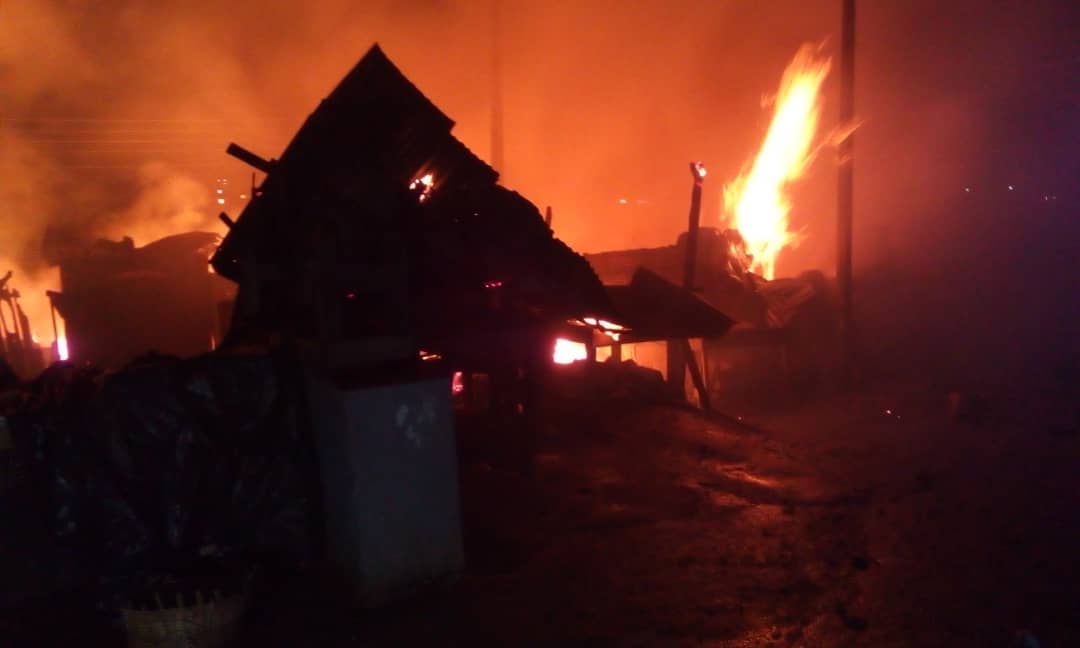 The secondhand clothing section at the Kumasi Central Market in the Dr Mensah area has been razed down by fire, destroying almost everything on site.

The cause of the fire which started around 10 pm on Good Friday is yet to be established. 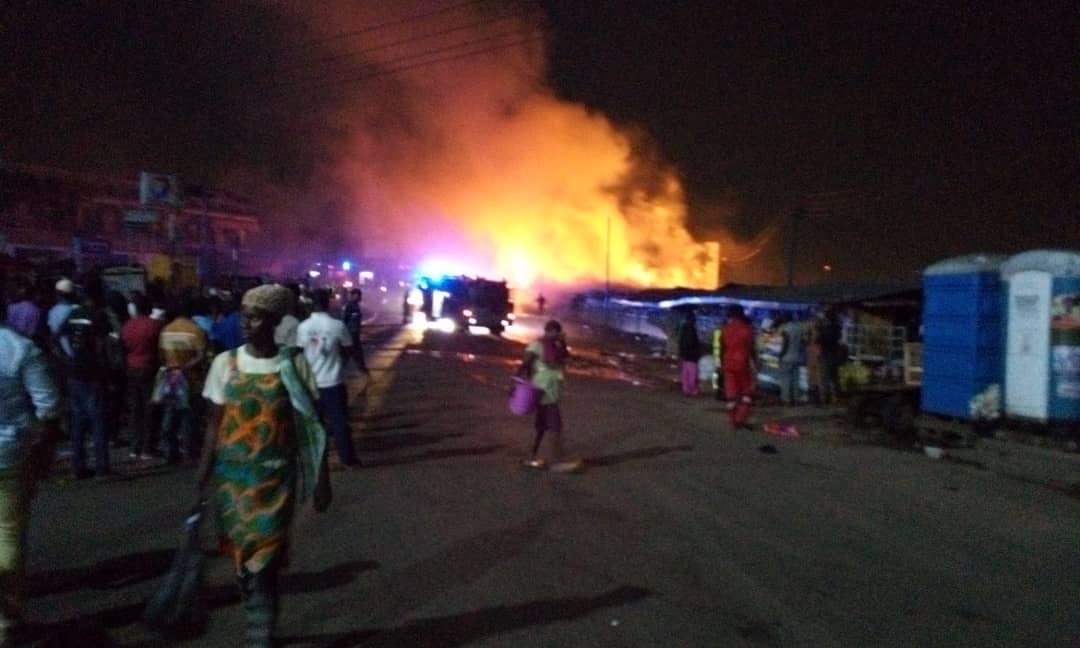 An eye witness told Graphic Online that a security man on duty underrated the fire which started very small as he attempted to put it out himself.

He allegedly only resorted to the help of fire service personnel after it has escalated as passersby stood in awe. 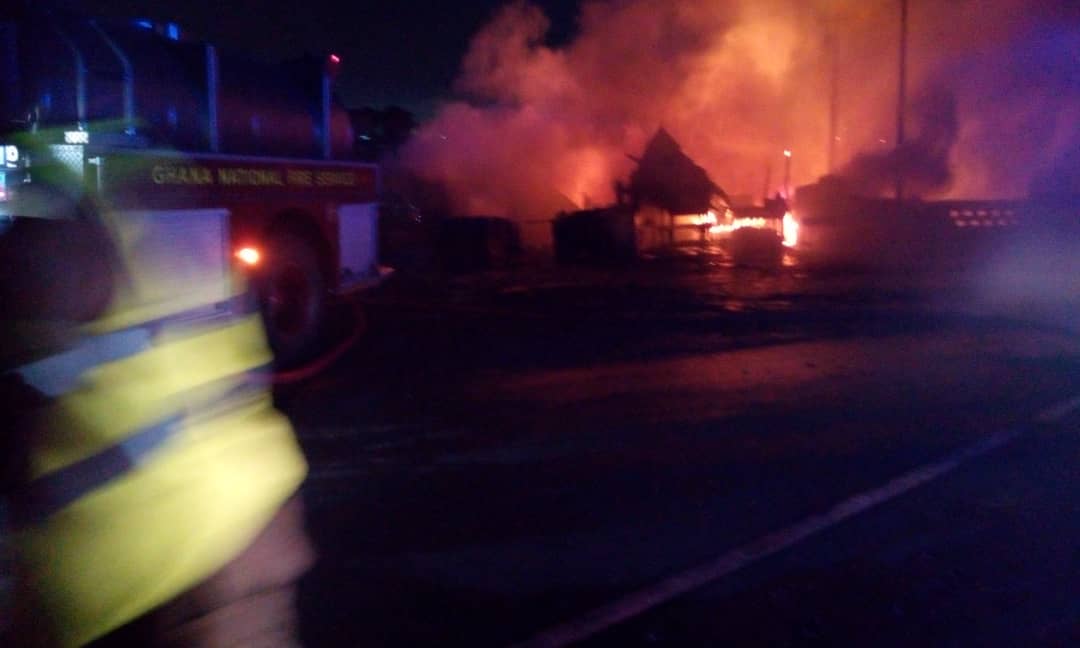 "I am sure if we had been called early enough the extent of damage would have been minimised."

"We are professionals and have the eye to detect and solve fire problems. Although we were called late, we thank God we have been able to put out the fire."

"It's difficult to estimate the cost of things destroyed now but definitely, people's capital are gone," he said.

The Kumasi Metro Coordinator for the National Disaster Management Organisation (NADMO), Frank Duodu, advised the public to always resort to the services of the Ghana National Fire Service because they have been trained to do so. 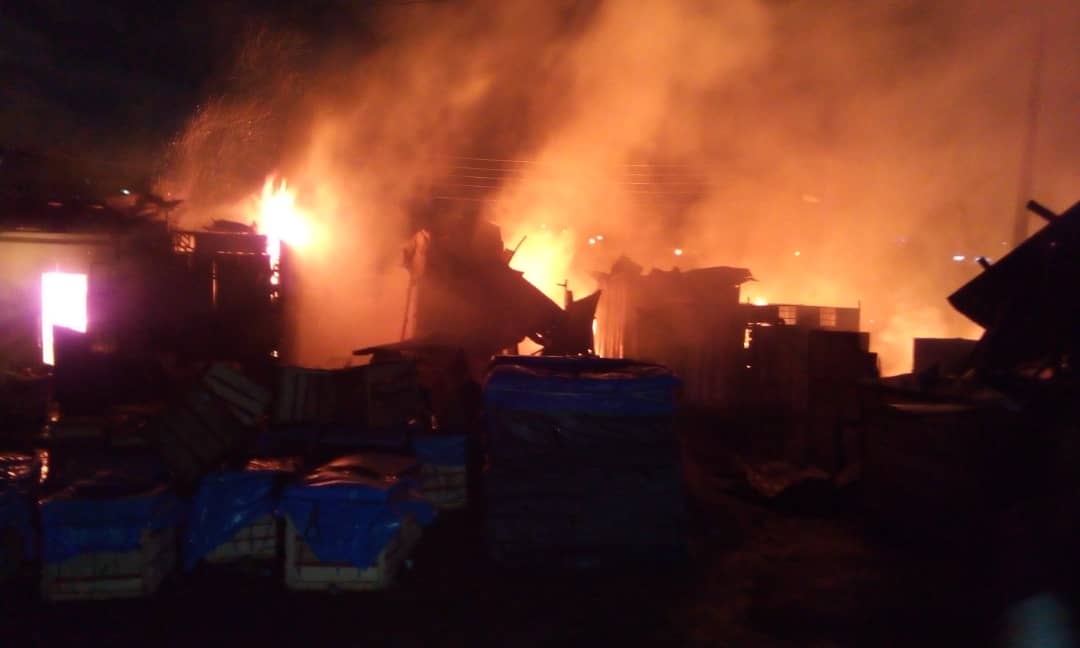