For the umpteenth time: Parts of Accra flood after hours of rain 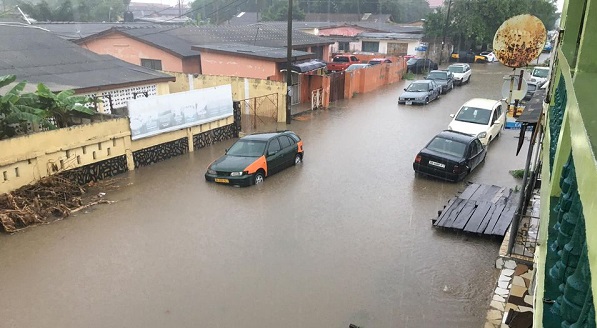 Accra's reputation as a flood-prone city was on full display for the umpteenth time on Tuesday morning when major streets were submerged following hours of rain in Ghana's capital. 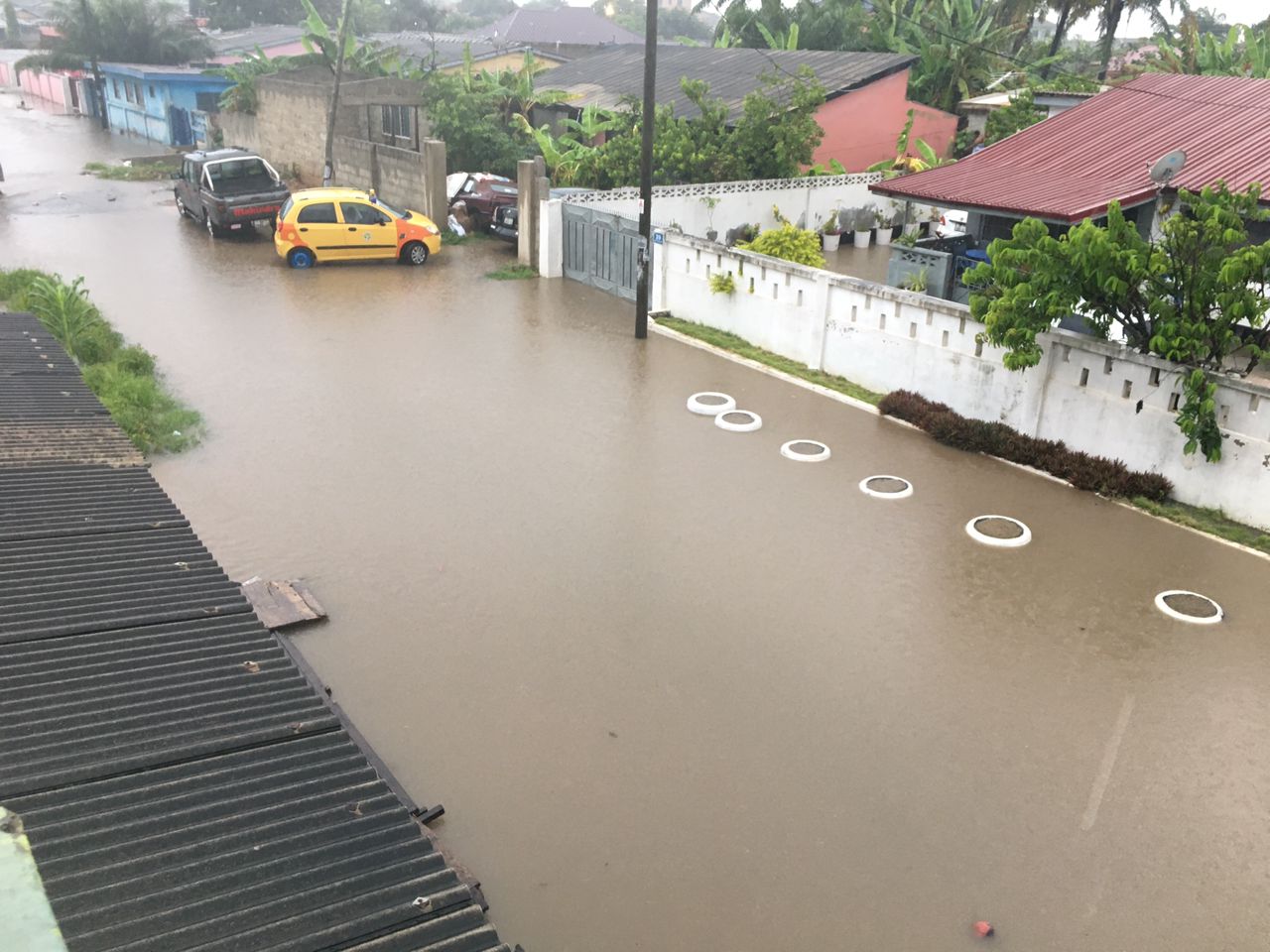 The downpour which lasted for about four hours disrupted traffic on some major streets.

It also left some commuters stranded in their vehicles while others sought shelter under bridges.

Normal flow of traffic has since been restored as the flash floods have receded.

Some netizens have been reacting to the floods with the hashtag #AccraFloods on social media.

Read some of the tweets below;

Current situation at Kwame Nkrumah Circle. People are reportedly stuck under the overpass due to the downpour. #AccraFloods #DaybreakHitz pic.twitter.com/30Y7rh3axa