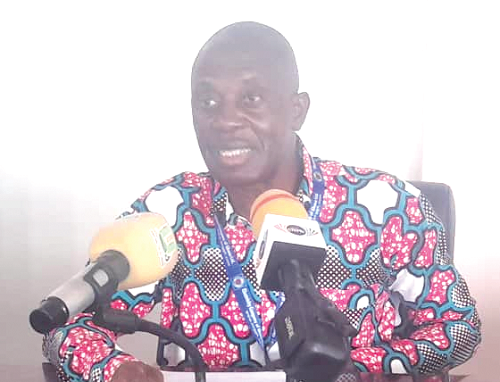 The Electricity Company of Ghana (ECG) has cautioned the public against a proliferation of fake electricity meters that are being sold to unsuspecting customers.

The Eastern Regional General Manager of the Company, Mr Michael Baah, said at a media briefing at Koforidua in the Eastern Region that surveillance reports indicated that some people had disguised themselves as ECG staff and were selling fake and substandard meters to unsuspecting members of the public.

“People have infiltrated our electricity distribution network with illegal meters and are selling fake and substandard meters to the public,” he said.

Five people, three from Suhum and two from New Abirem in the Eastern Region have so far been arrested and are helping the police in their investigations.

He said over the last few months, some unscrupulous people had gone to the rural communities to sell fake and substandard meters to some people.

Some of the fake meters, he said, could easily cause fire outbreaks because of how they were designed and moulded.

Mr Baah has therefore cautioned prospective customers in the Eastern Region to desist from acquiring meters from sources other than the company.

He said the company had enough meters to meet the demands of its customers and that the district had been instructed to hasten the meter acquisition process to help address issues of delay.

He has therefore advised the general public to employ the services of the Energy Commission and certified electrical contractors to wire their premises and to facilitate their meter acquisition process and also prevent fire outbreaks.

"The ECG is also making efforts to improve our services to our cherished customers on a daily basis and therefore wants to entreat assembly members to be wary of people who approach them with meters which are not from ECG”.

“We want to advise them to get in touch with ECG about the power needs of their electoral areas," he added.

Mr Baah said the company would not rest on its oars but would work hard to arrest and prosecute perpetrators who sold fake or substandard meters to the public.