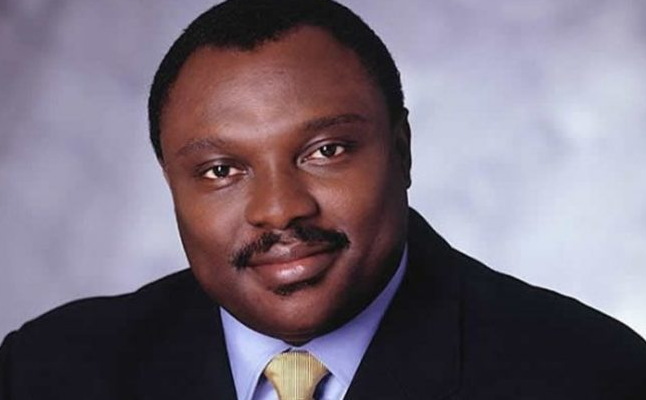 The Deputy Minister of Trade and Industry, Robert Ahomka-Lindsay has begun a two-week self-isolation period after feeling unwell for some time now.

According to him, the precautionary decision is in compliance with COVID-19 protocols.

A number of government officials including Education Minister, Mathew Opoku Prempeh and Regional Integration Minister, Dan Botwe who either initially tested positive for the coronavirus, or suspected might have been in contact with carriers, all took precautionary steps to stay away from public until they tested negative.

The current active cases are 3,526 with 26 of them in severe condition, six in critical condition, while four are on ventilators.