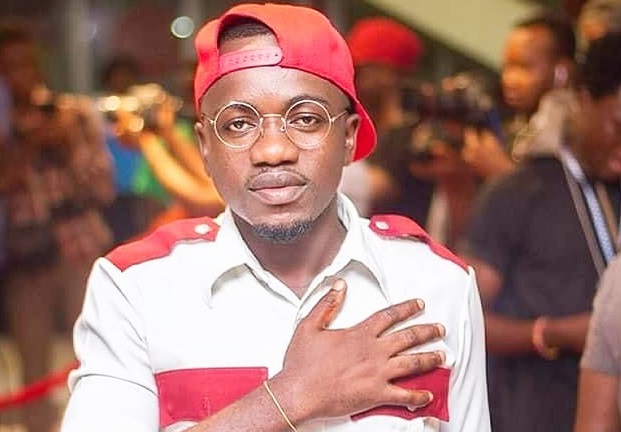 HE came to attention for his hilarious rendition of worldwide hit song Jerusalema and comedian Nathaniel Mensah, popularly known as Ajeezay, has revealed he draws inspiration from the late Bishop Bob Okalla.

In a recent conversation with Graphic Showbiz Ajeezay said he admired Bob Okalla who was a stand-up comedy pioneer and wants to continue his legacy.

“Bob Okalla was someone I looked up to growing up and I want to continue his hard work. That man was not celebrated enough in Ghana for his contribution to comedy and I want to take it upon myself to continue what he started.

“He was someone who loved doing remixes of popular songs and that is what I have been doing with him as my inspiration. My remix of Jerusalema, which has been all over the place, is an example of how serious I am in continuing his good work,” he said.

Read more: I try not to step on anyone’s toes - Clemento Suarez

Ajeezay said he wished Bob Okalla, who died in 2016, would be celebrated annually with all Ghanaian comedians gathering to tell jokes in his honour.

“Apart from Okalla, I wish Nkomode, Santo and all the late great comedians are celebrated with a show annually because they are the reason why most of us are making it now. We took inspiration from such great comedians and I will never forget about their influence,” he added.

Talking about his work, Ajeezay said doing comedy was not as simple as some people see it. “Comedy is not that easy, to tell jokes for people to laugh does not just happen.

“You need to be very humorous and read wide to get different types of jokes. With my kind of comedy, I need to look for a word that is meaningful to rhyme with. I have earned the name Nonfa King because of my rhyming ability,” he stated.

Sharing his thoughts on the GH comedy scene, Ajeezay said his colleagues were doing great and it was about time the government invested hugely in the sector. “We can do better if the government supports our work by helping us with funding for our shows.”

Ajeezay holds a Bachelor’s degree in Education from the University of Cape Coast and completed in 2011 with first class honours.

Putting his degree aside, Ajeezay has pursued comedy passionately and in 2017 held his own comedy show, Ajeezay Live Nonfaly.

He has had the opportunity to work with comedians including DKB, OB Amponsah, Lekzy Decomic, Foster Romanus and Clemento Suarez, as well as performed at events such as Comedy Fiesta and Comedy Express.