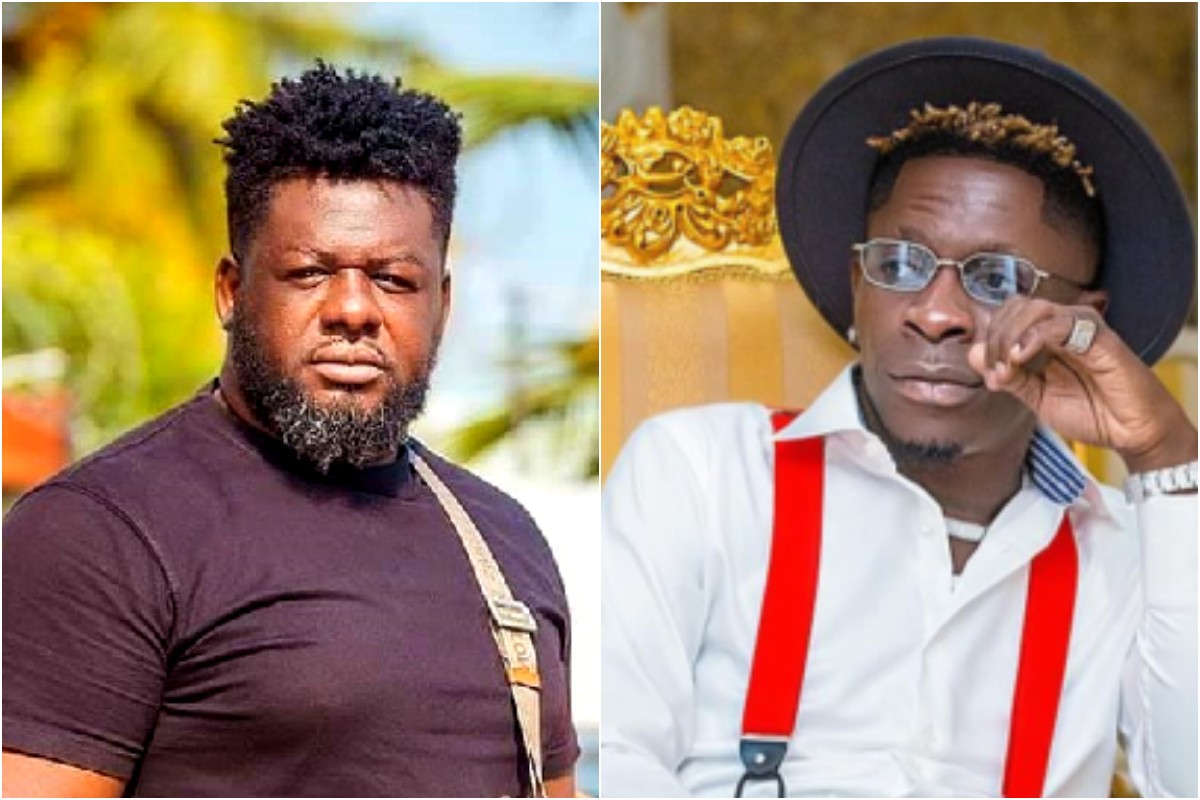 Despite filing a defamation suit against dancehall artiste Shatta Wale over accusations linking him to the murder of former artiste manager Fennec Okyere, Bullgod has stated he still has his former artiste's interests at heart.

Bullgod stressed that he will never stop loving Shatta Wale, even though he was pushing through with their legal battle.

“My love for Shatta Wale will never stop. He can say anything about me I don’t mind but when it involves my family and something criminal, I need to clear my name” he stated on United Showbiz last Saturday hosted by Abeiku Santana.

He explained that had it not been the murder case he mentioned again there was no way he would have sued him.

“I have been through a lot due to some pronouncements of Shatta Wale but I forgave him and still went ahead to work with him.


The first time he mentioned Fenec’s murder I was picked and was in jail for 1 month. It nearly caused a divorce between me and my wife.

Again he had my wife's naked pictures on his phone. With all these I still forgave him” he said on the show.

Asked why they reconciled after their earlier banter, he said "it was NAM1 who connected us together.

I was working with Zylofon then so NAM1 called me to come over to his place to talk only to see Shatta Wale there. He knelt and pleaded forgiveness and NAM1 brought us together.

That is how we started working again. Now we are no more” he said