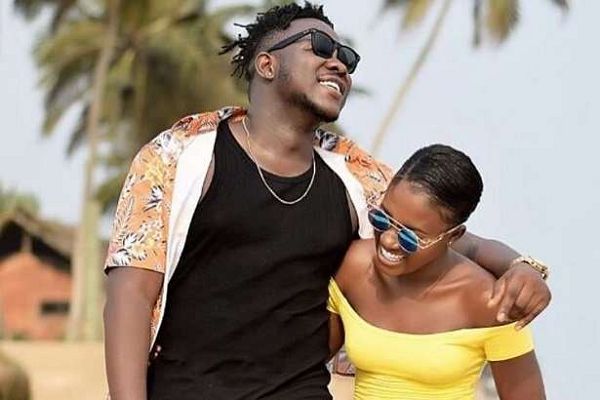 Ghanaian actress, Fella Makafui has posted a long letter to his boyfriend rapper, Medikal, in which she sounds positive about their relationship.

The ‘Yolo’ actress in a Facebook post Wednesday expressed how blessed she was to have fallen in love with Medikal.

She noted that Medikal is different from other men and that she is happy being with him.

She also indirectly responded to a 'prediction of doom' by members of the public for their relationship, stressing that she is enjoying the relationship now and does not fear what the future has for them.

Makafui and have been the talk of for the past few months after news broke that the two were dating.

What put a lot of spotlight on their relationship was the fact that ‘jilted’ his singer girlfriend Sister Derby.

But in a stated that there was nothing wrong with leaving one relationship for another.

It is obvious that and Fella Makafui are having fun as they are seen hale and hearty in videos and pictures.