Rowing and Canoe Federation board pledge to transform sport 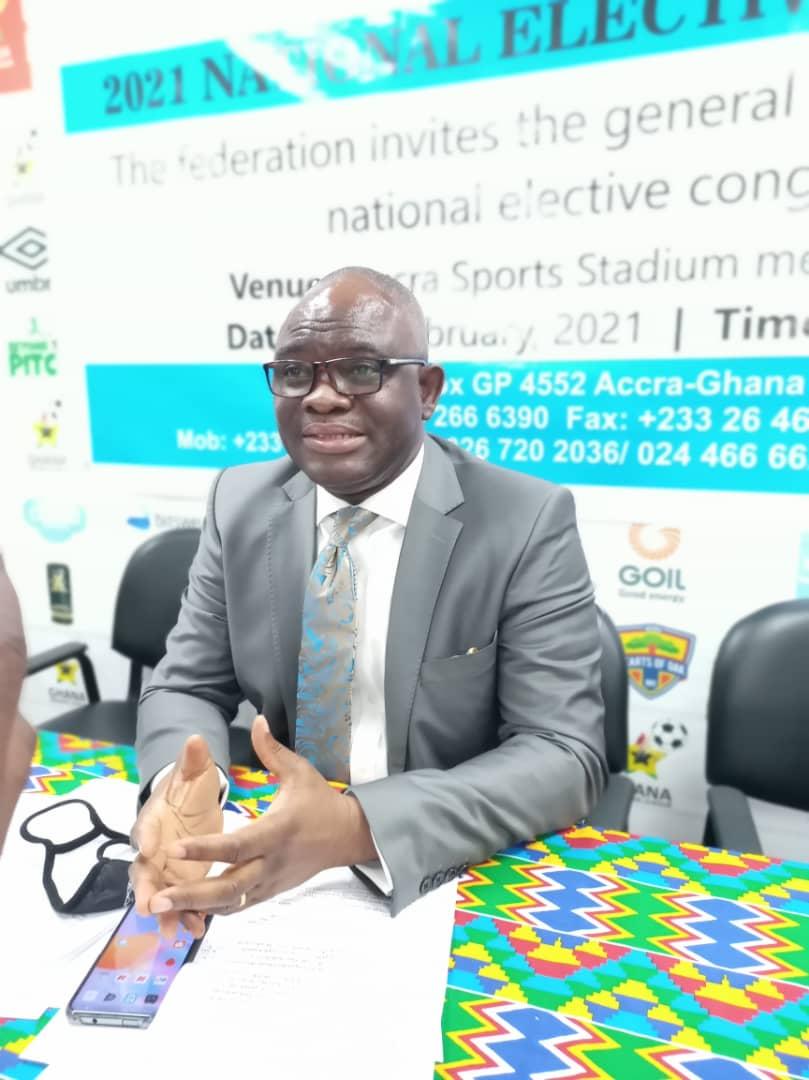 The newly elected president of the Ghana Rowling and Canoe Federation, Mr Kevin Adarkwa, has pledged to work with his team to unearth talents to transform the sport and make it competitive at the highest level of international competitions.

Mr Adarkwa, an investment banker, said his board would initiate programmes and policies that would endear the sport to the youth.

The board has a mandate to promote the Rowling and Canoe sport through the organisation of competitions and human capital development and select a national team to represent Ghana in international competitions.

Mr Adarkwa said Ghana was blessed with many people who would be able to perform creditably at the international level if they were offered the needed support.

“Ghana has many people with talent, but that alone cannot win medals in tournaments. Such people must be supported technically, psychologically and financially for them to be adequately motivated and competitive to win medals,” he stated.

"Traveling around the country, I have noticed a critical mass of teeming youth who can be supported to grow their talent for this great sport. If we work together, we can take our sport to the next  level and bring the less endowed sports such as Rowling and Canoe on the world map,” he stated.


Mr Adarkwa expressed his appreciation to members of the congress for the confidence reposed in him to lead the federation for the next four years, adding that the board would implement development projects that would impact positively on key players of the federation.

He hinted that two members, Richmond Quarcoo and Cynthia Asare, who had benefited from the international federation as experts in the training of athletes, coaches and officials in Africa would be offered all the necessary for them to deliver.