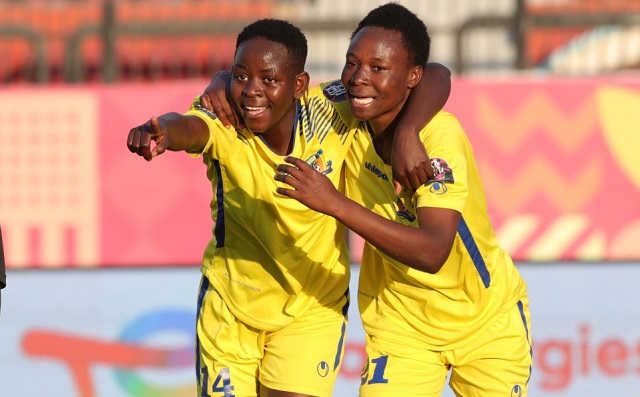 Goals from Violet Wanyonyi and Jentrix MilImu helped the Kenyans to revive their hopes in the competition having lost their opening game 0-1 to Mamelodi Sundowns on November 6.

It was a cagey first half with each side pushing to break the deadlock and it were the Kenyans who got rewarded, with Wanyonyi striking just on 45th minute.

Both sides resumed the second half with much more urgency in their game. With the Moroccans desperately looking to equalise, it was the Kenyans who struck again, this time, Millmu going past her markers to slot home.

The results leave Group A open as Vihiga have also claimed their first three points and move into second place behind ASFAR who have a superior goal aggregate.

The standings will be clearer after the second group game involving River Angels and Mamelodi Sundowns later on November 9.