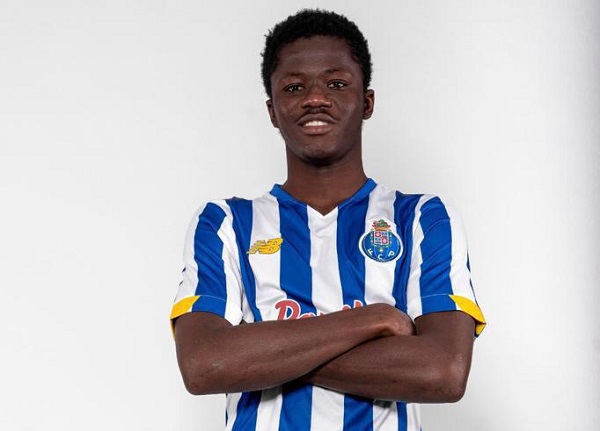 The deal which was completed in February will end in June 2022.

The 18-year-old has spent two years with Charity Stars after joining the club from Tamale Real Republicans.

The player is already looking forward to his stint in Europe and has expressed gratitude to the management of Charity Stars FC.

"I'm very glad and happy for this opportunity given to me, and I'm grateful to my team Charity stars for this. My manager Reverend Abram Owusu Amoah and all the management and staff for supporting me thus far and I promise them and Ghanaians that I am going to work very hard and make them proud".

Charity Stars Football Club was founded in 1992 by Apostle Abram Owusu Amoah, the leader and founder of the Gentiles Revival Ministry.