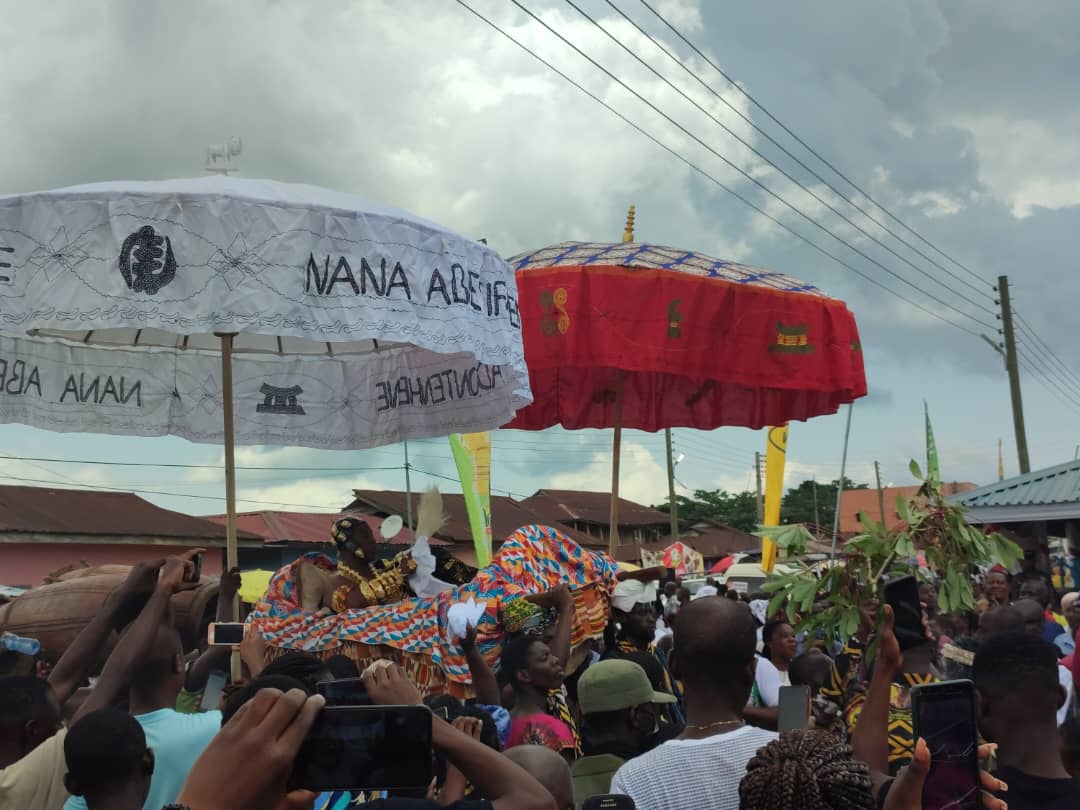 Indigenes of Kwahu Abetifi have converged to celebrate the 30th anniversary of the coronation of the Abetifihene and Adontenhene of the Kwahu State, Akyemfuor Aseidu Agyeman III.

The event marks the climax of the celebrations which was launched in March this year.

It involves the chief being carried in a palanquin through the principal streets of the Abetifi, which is the highest inhabited point in Ghana at 630 metres above sea level. 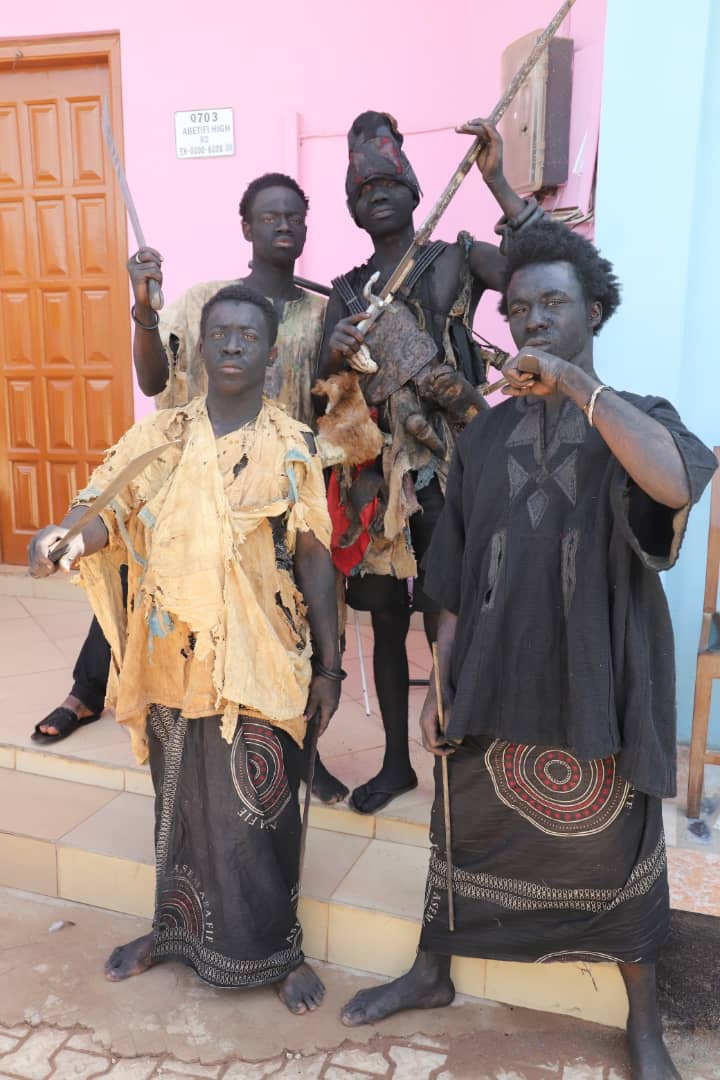 The ride in the palanquin would then be followed with a grand durbar of Nananom and the entire Abetifiman. 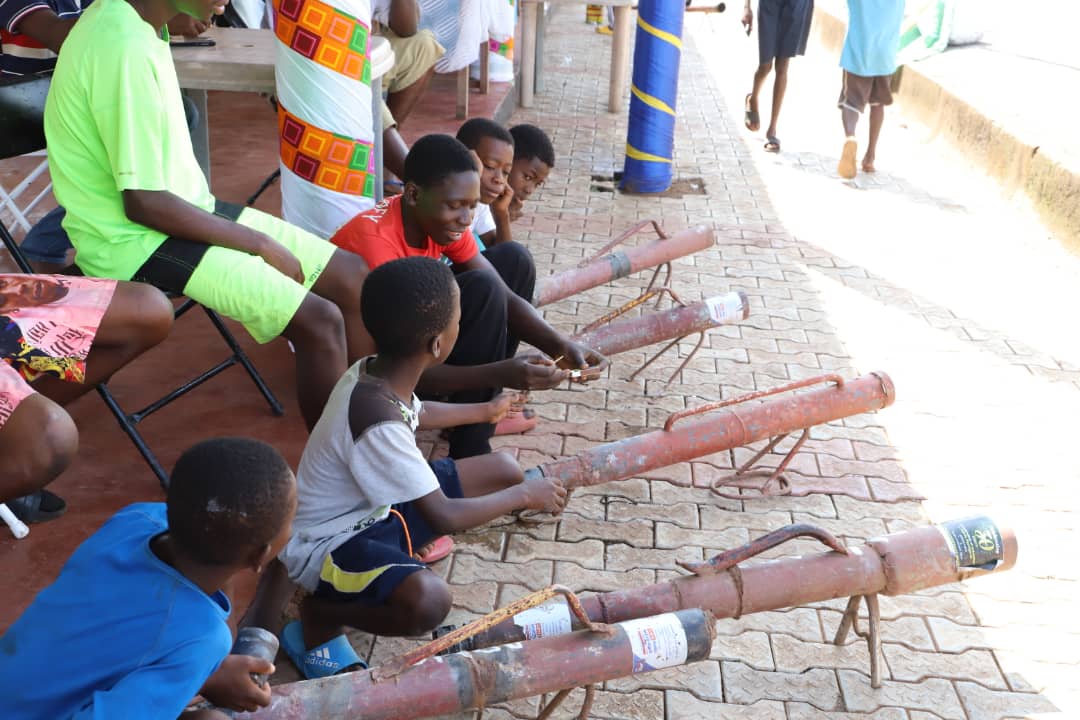 Prior to Sunday's lined up events, there has been other activities including a health screening and blood donation, tree planting exercise,  general cleaning of the Abetifi  township as well as a festival of songs by the Kwahu Presbyterian singing band among others.

Rear also: How the Abetifihene celebrated his 30th anniversary reign 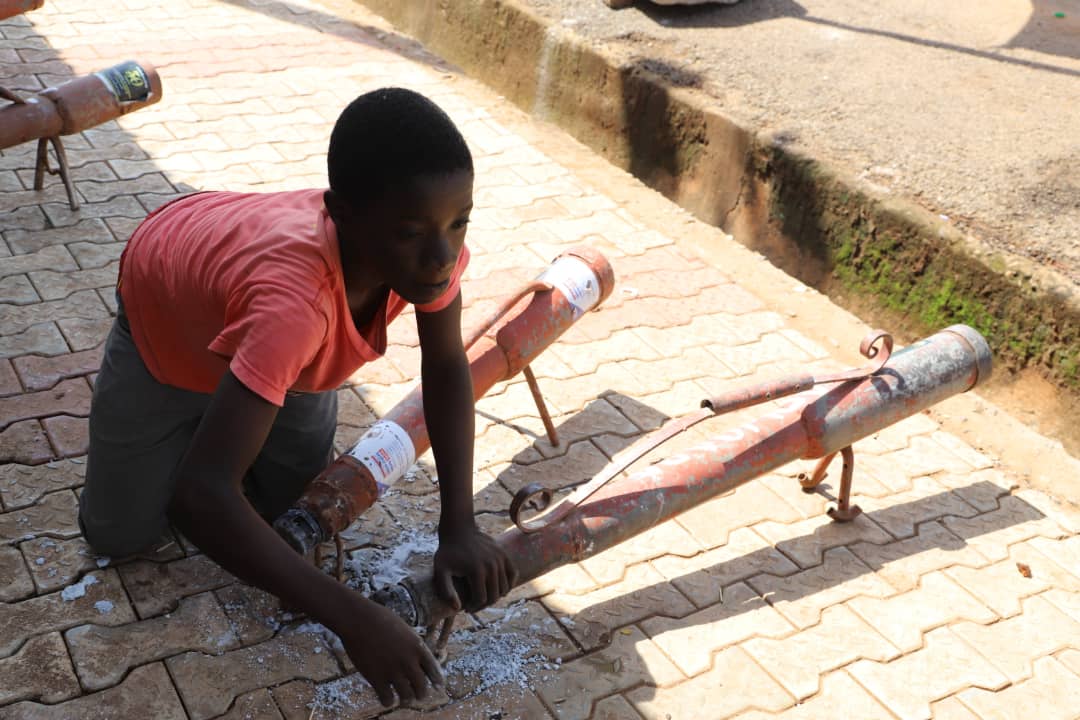 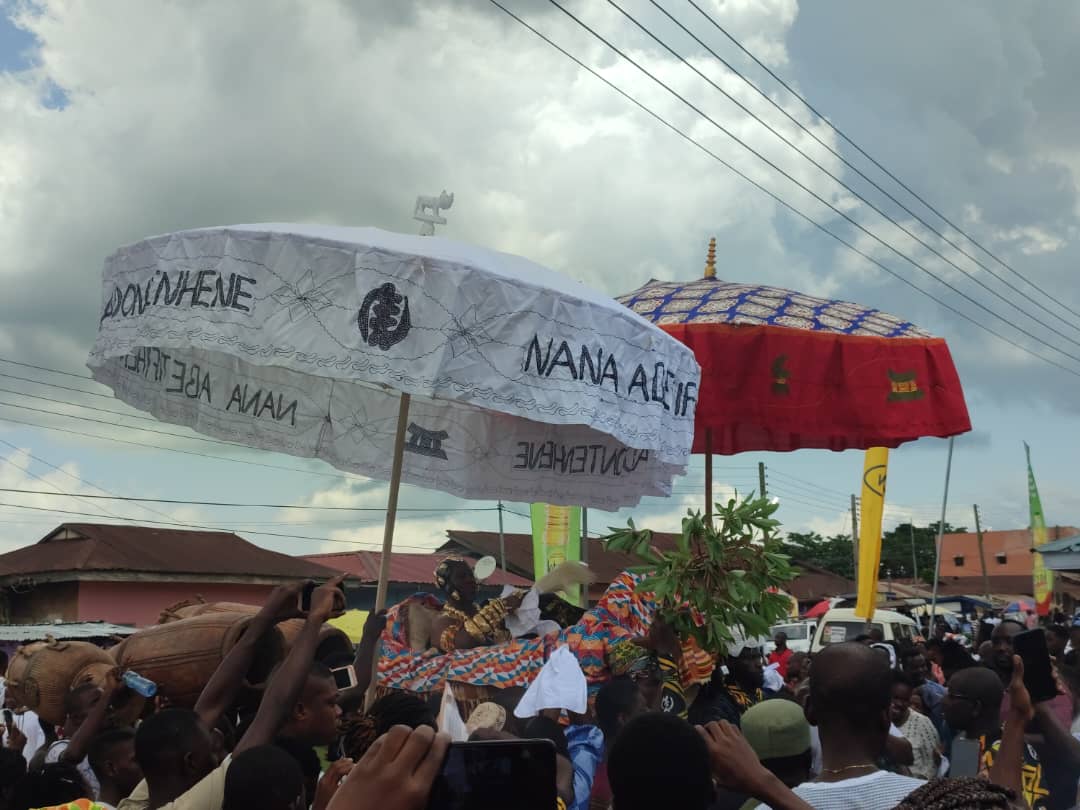