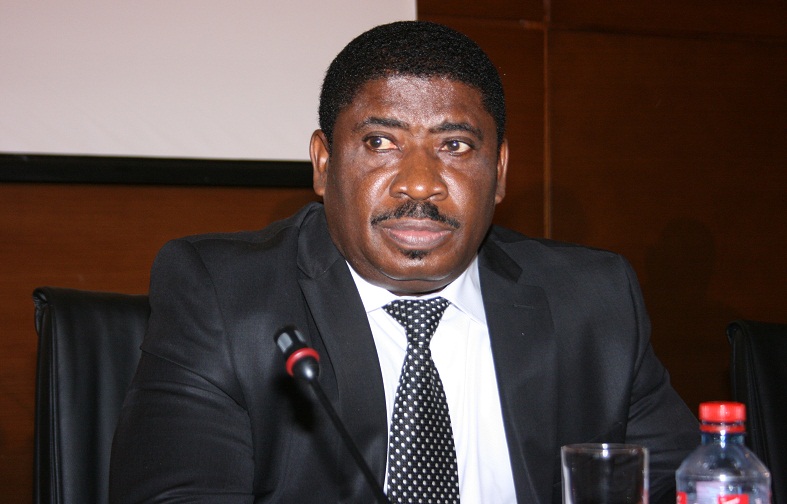 The government has extended its contract with Subah Infosolutions to continue to monitor the country’s revenue in the telecommunications sector for the Ghana Revenue Authority (GRA).

According to a letter dated December 1, 2016, issued by the GRA and signed by its Commissioner-General, Mr George Blankson, the contract extension had been approved by the Minister of Finance.

“Further to the above, we wish to request you to continue to grant access to Messrs Subah Infosolutions Ghana Limited to your physical network nodes, in accordance with the provisions of the Communications Service Tax (Amendment) Act, 2013 (Act 864).”

In an interview with the Daily Graphic, the Director of Subah, Mr Redeemer Kwame, confirmed that the government had given the go-ahead to the company to continue to monitor the country’s revenue in the telecommunications sector.

“It is no new contract. An intent was expressed and approval was given to us to continue with what we have been doing,” he said.