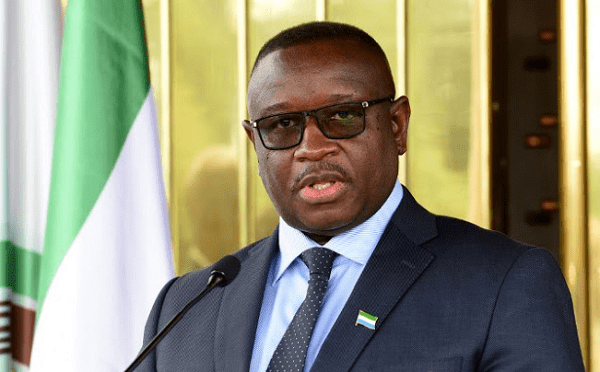 MPs in Sierra Leone have unanimously agreed to get rid of the death penalty, the BBC's Umaru Fofana reports.

The sentence will be replaced by life imprisonment, according to the AFP news agency.

In May, the country's deputy justice minister announced the commitment to get rid of capital punishment.

But no-one has been executed in Sierra Leone since 1998.

Death sentences have often been commuted, but by the end of last year 94 people were still on death row, Amnesty said.

Once the measure is approved by President Julius Maada Bio, Sierra Leone will become the 23rd African country to have abolished the death penalty, the New York Times reports.