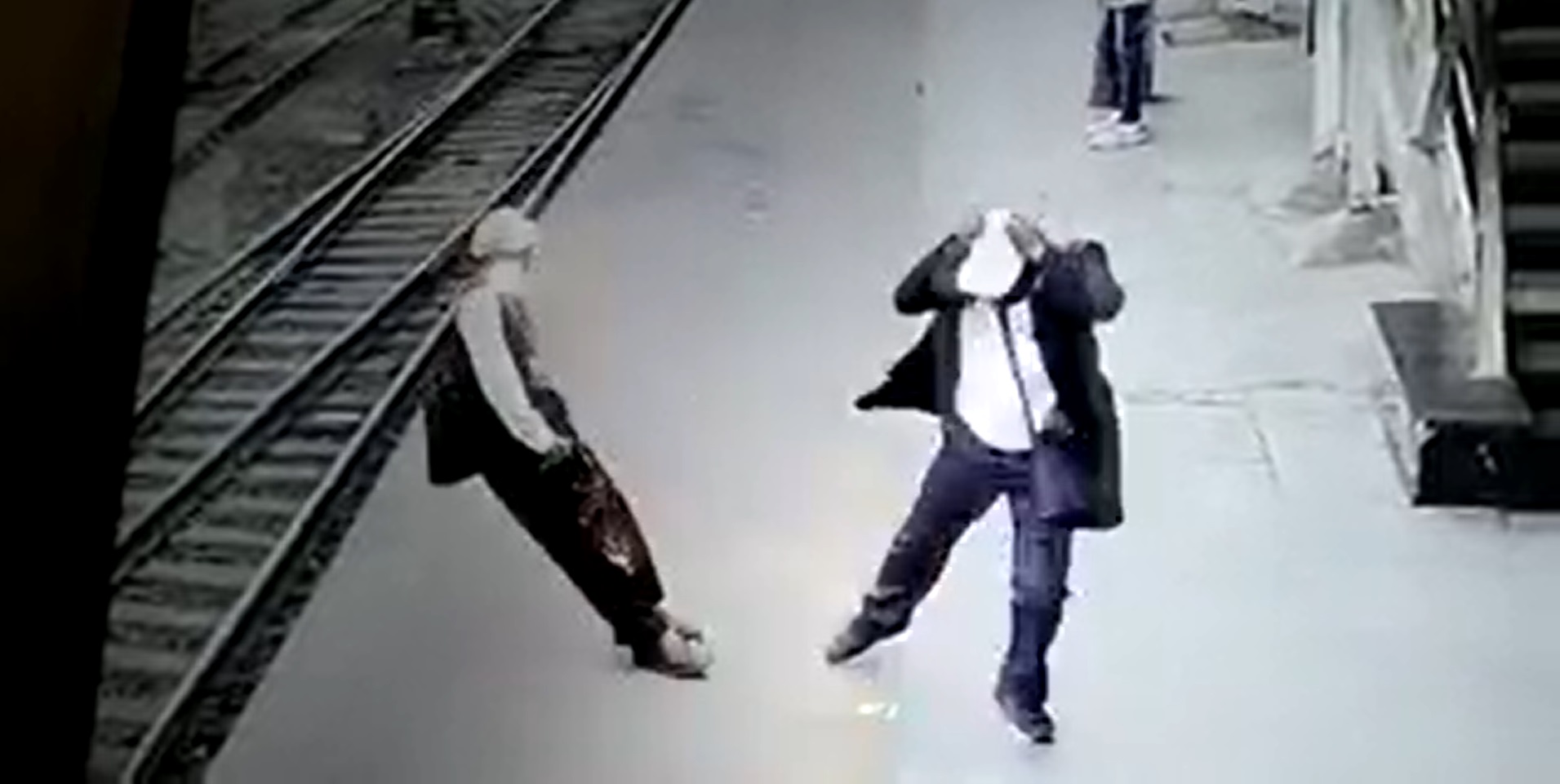 A railway official suffered burn injuries after he was electrocuted by a live wire at Kharagpur railway station in West Bengal on India.

The official, a travelling ticket examiner (TTE), was standing on a platform when a high-voltage wire snapped over his head.

The accident was caught on a CCTV camera.

The footage shows the official, identified as Sujan Singh Sardar, talking to another man on the platform when a live wire came down and touched him. The video shows the man collapsing and falling on the tracks.

Sujan Singh was rescued and admitted to Kharagpur Railway Hospital.

He has suffered injuries on his head and several parts of his body and is currently under treatment.

The incident happened in early December 2022.

Speaking to India Today, Kharagpur DRM Mohammad Sujat Hashmi said, “We don’t know the exact reason but there were some decorative wires that probably injured the TTE. Fortunately, he is stable. The official is alright and we spoke to him.”

On being asked about live wire falling down, Mohammad Sujat Hashmi said that it might have been caused by birds as they often pick up small wires.