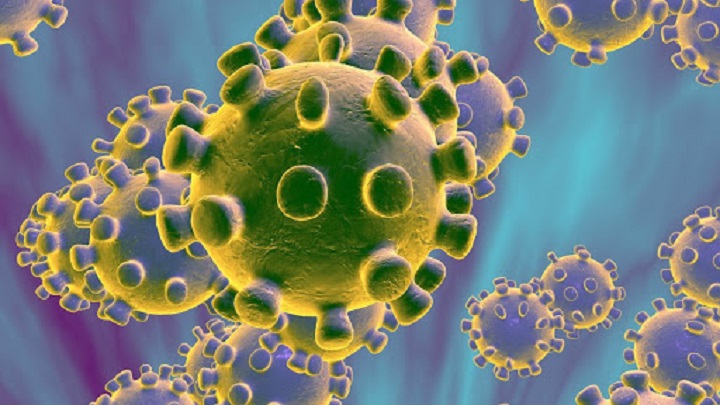 During a discussion on the probability of an increase in the number of deaths in Ghana from COVID-19 on radio, a contributor exclaimed “God forbid!” The host calmly replied “yes, God will forbid. But will Ghanaians forbid?”

This was in obvious reference to the blatant and egregious indiscipline some Ghanaians have shown in the face of the pandemic since the partial lockdown of Accra, Tema, Kasoa and Kumasi came into force on Monday, March 30, 2020 for two weeks and subsequently, the lifting of the lockdown after three weeks on Monday, April 20, 2020.

The simple instructions include the following: Wash your hands under running water regularly. Personal hygiene protocols must be observed. Hand sanitisers must be used often. Social distancing must be maintained. Stay at home!

Somehow, some Ghanaians have flouted the instructions with impunity for no reason other than indiscipline.

A question I have asked myself, time without number is, why are we so undisciplined? On the first day of the lock down, a man who was seen loitering around Accra Central was questioned. In a rather lackadaisical manner, he said he had come to see how Ghanaians were observing the lockdown and if shops were opened.

Recently at Mumford near Winneba, the assembly member lamented as social distancing was thrown overboard at the beach with hundreds of people jumping into the sea to meet fishermen arriving with their catch.

What I find lamentable about the indiscipline is the arrogance that accompanies it. People appear to suggest that the wrong thing they do is right, probably a hang-over of the ‘positive defiance’ during a period of our nation’s history.

In a chat with friends in Sierra Leone and Liberia, I learnt that they were obeying instructions on COVID-19 to the letter. The reason could be summed up in one word…Adversity!

In Shakespeare’s As You Like It, he states that “sweet are the use of adversity, for like the toad, ugly and venomous, has a gem in its head.” The interpretation is that, bitter as some experiences may be in life, they serve as useful guides to future successes as one goes through them.

Relating “sweet are the uses of adversity” to the two countries, they had both gone through the adversity of war and the Ebola epidemic. Sierra Leone additionally has had landslides with devastating effects.

Adversity has thus disciplined them because they have physically seen death. Many lost family members to Ebola, civil war and natural disasters. They have ,therefore, developed the discipline to readily submit to the authority of the state when given instructions.

In Ghana, we have not had any of these adversities. Indeed, an hour’s rain floods Accra and makes news. Meanwhile, heavy torrential downpours in Liberia’s Monrovia and Sierra Leone’s Freetown make no news.

Ghanaians have not suffered adversity and, therefore, behave like spoilt children who always want to have their own way or they whine.

As I watched the Minister of Health on May 5, 2020 on TV passionately appeal to Ghanaians to wear face masks and observe social distancing among other protocols for their own safety, I found myself sighing heavily, rather involuntarily.

Indeed, the announcement of the lifting of the lockdown was met with a mixed reaction. Some believed that with the indiscipline Ghanaians showed even under partial lockdown, the security forces should have still been around to enforce the compliance of the directives when the lock down was lifted.

The human rights advocates, however, thought otherwise believing in the very good nature of the Ghanaian and his propensity to do the right thing. To them, education and moral suasion are better even though evidence suggests the contrary.

For some Ghanaians, COVID-19 is a foreign disease that does not affect locals, as fishermen of Mumford and Cape Coast have claimed. While they could be excused on grounds of not understanding the seriousness of the problem, what is sad is educated Ghanaians in cities thinking the same way.

On a state visit to Indonesia soon after his country’s independence after being thrown out of the Malaysian Federation in 1965, Prime Minister Lee Kuan Yew of Singapore commended President Sukharno of Indonesia for having a beautiful country.

But in this era of COVID-19, Ghana cannot afford undisciplined people as indiscipline will only lead us to death! Fellow Ghanaians, Wake up!