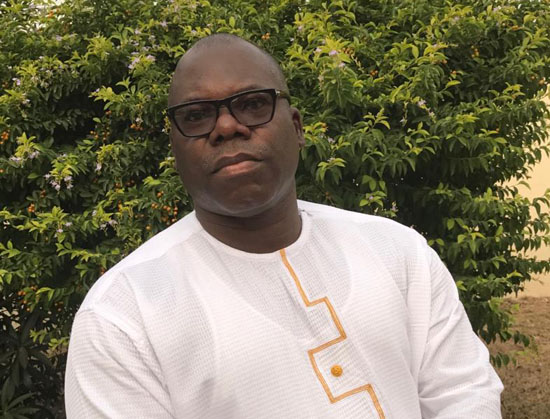 It has Mr Theophilus Nii Okai, formerly of the VRA and current Vice-President of Ghana Institution of Engineers as its maiden Executive Director and Mr Fred Oware, the CEO of the BPA as the maiden board chairman.

A Deputy Director of Nuclear and Alternative Energy at the Ministry of Energy, Dr Robert Mawuko Sogbadji, told the GRAPHIC BUSINESS on February 26 that by successfully establishing the NPG, the country had completed phase one of its nuclear power programme.

This means it can proceed to phase two – the implementation stage where a vendor country to produce and supply a nuclear power reactor to be used to produce the nuclear energy will be chosen.

Dr Sogbadji explained that the company was Ghana’s ‘’ and tasked to prepare itself for the country’s first nuclear power plant.

“It is also to make sure that they set up the modalities and do the implementation in connection with our possible vendor so that they can work together for the first nuclear power plant,” he added.

Since 1966 when the overthrow of Dr Kwame Nkrumah jeopardised the country’s dream of generating electricity from nuclear sources, the journey to nuclear has been at a snail pace.

It was shelved for over four decades but later rejuvenated in 2006 due to the debilitating energy crisis at the time.

The revived dream was also shelved until 2013 when another round of energy crisis pricked the nation’s conscience to start thinking nuclear.

Since then, however, the momentum has been sustained, with intergovernmental agreements now signed with China and Russia, Dr Sogbadji said in an earlier interview.

During the February 26 discussion, he admitted that the establishment of the NPG was a significant milestone in the country’s march towards nuclear.

“It shows the country’s commitment to the programme,” he added.

The International Atomic Energy Agency (IAEA) regulations require that a country wishing to move to phase two of a nuclear programme must have a government agency, a regulator and the .

The government agency, the Ghana Nuclear Power Programme Organisation (), and the regulator, the Nuclear Regulatory Authority (NRA) were established in 2012 and 2016 respectively.

“This year, we established the , the NPG. In view of that, these three institutions are now active and so we are prepared to launch to the phase two, which is the implementation,” the Deputy Director of Nuclear and Alternative Power at Ministry of Energy explained.

Dr Sogbadji said the NPG was staffed by people drawn from the VRA, the BPA and the GAEC.

Beyond helping with staff, he said the GAEC would provide technical assistance to the NPG, while the Ministry of Energy would play an oversight role.

On how it will be funded, the deputy director said the would be funded by the VRA and the BPA.
Caption: Mr Theophilus Nii Okai, Executive Director, Nuclear Power Ghana