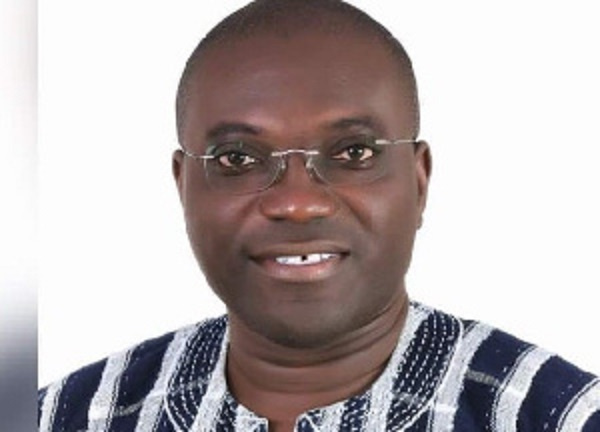 The executive of the Techiman South Constituency of the New Patriotic Party (NPP) have expressed confidence in the Member of Parliament (MP) for the area, Mr Martin Agyei Mensah-Korsah, to satisfy the needs of the people.

They described him as resourceful and highly committed to accelerated national development.

They said Mr Mensah-Korsah, also a Deputy Minister designate for Local Government, Decentralisation and Rural Development (MLGDRD), was capable and dedicated to work selflessly with other ministers to realise President Nana Addo Dankwa Akufo Addo’s vision for the country.

In an interview with the Ghana News Agency (GNA) in Techiman in the Bono East Region, the Constituency Secretary of the NPP, Mr Richard Asamoah, described Mr Mensah-Korsah as a hardworking person who had been discharging his duties with diligence for the development of Ghanaians and particularly residents in the Techiman South Constituency.

He said the MP’s devotion to duty underpinned his success as a Deputy Minister of the former Ministry of Regional Reorganisation and Development.

Mr Asamoah said Mr Mensah-Korsah “is a development-oriented person who is committed to improving the human capital for national development.”

He cited the improved road network in the constituency through the construction of a bridge at the Konimasi Electoral Area and the on-going rehabilitation of other road networks to facilitate the free movement of goods and services for the socio-economic development of the area.

Mr Asamoah attested to the MP’s humanitarian nature, saying he was assisting the poor, the needy and vulnerable, including about 5,000 widows and widowers in the constituency in diverse ways, particularly for socio-economic empowerment to improve their livelihoods.

He, therefore, appealed to residents in the constituency to support the MP through prayers for divine grace and mercy to enable him to fulfil his task as parliamentarian and a deputy minister.