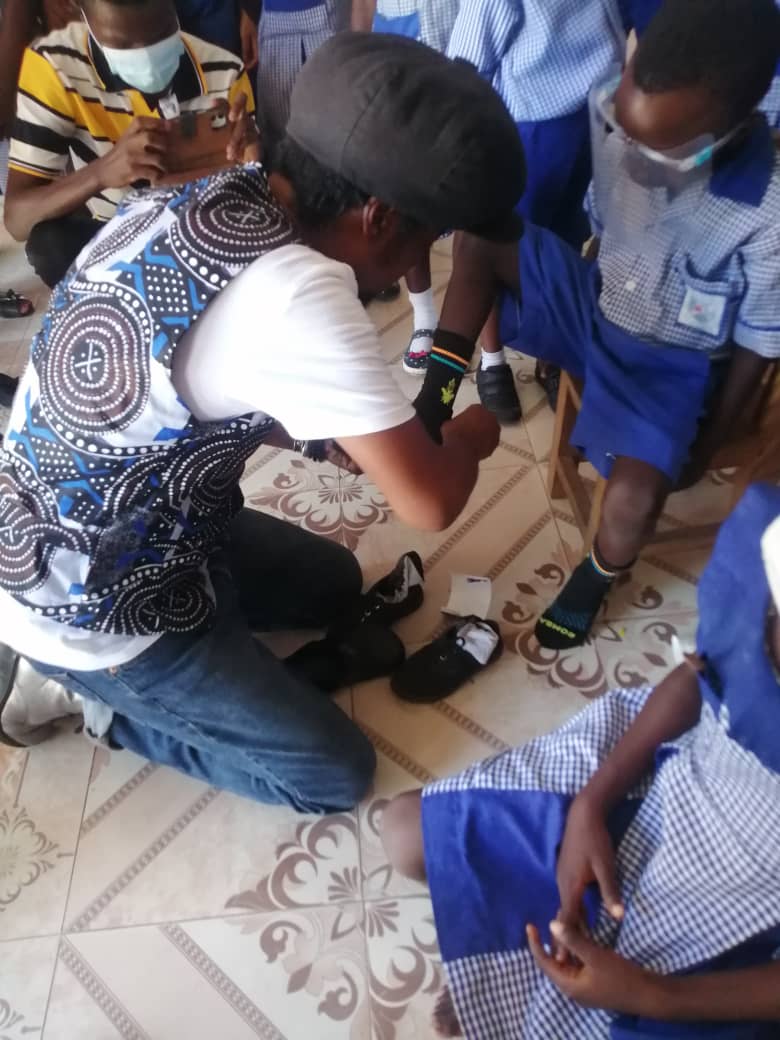 Toco Charity, a US based not-for-profit organisation in collaboration with Mr Martin Zormelo, a Ghanaian philanthropist has commenced the distribution of 5,000 shoes to children in some communities in Accra.

For a start, over 100 children from the Chorkor Presbyterian Primary School have been given brand new pairs of shoes and socks.

Explaining the rationale behind the donations, the Chief Executive of Toco, Mr Taj Weekes told Graphic Online that it all started when Mr Zormelo decided to bring the band down to play as part of his (Mr Zormelo’s) 50th anniversary. 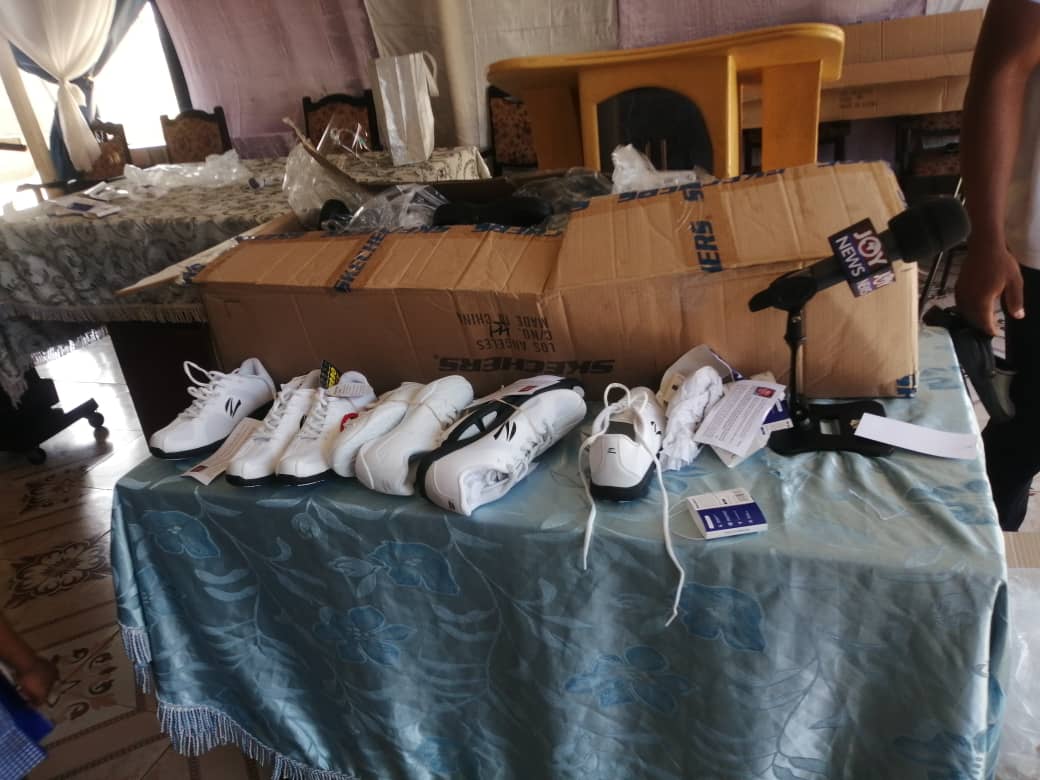 He said instead of throwing a lavish party, they decided to use the occasion to play music to raise some funds for the needy in society while at the same time distribute the shoes.

This, he said, included by-yearly dental clinics, domestic abuse awareness programme, distribution of bicycle and skateboards, diabetes clinics and scholarship for the kids. 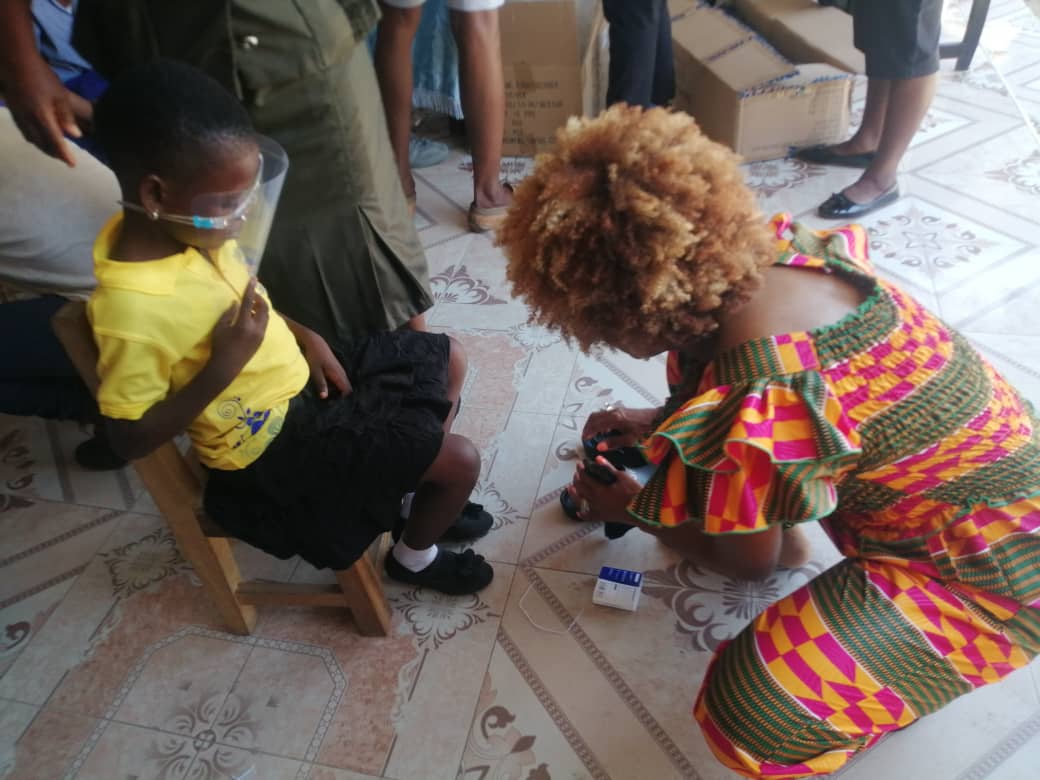 He said discussions for the second coming had been concluded and that Toco would soon roll out the programme to help the poor and the underprivileged in Ghana and commended Mr Zormelo for his selfless love for the people.

“I am humbled that I can do something to help these kids. Looking at their faces, the excitement written on their faces tell me that they are grateful.

Mr Zormelo on his part told Graphic Online that the 5,000 shoes would be distributed to people in about 10 communities.