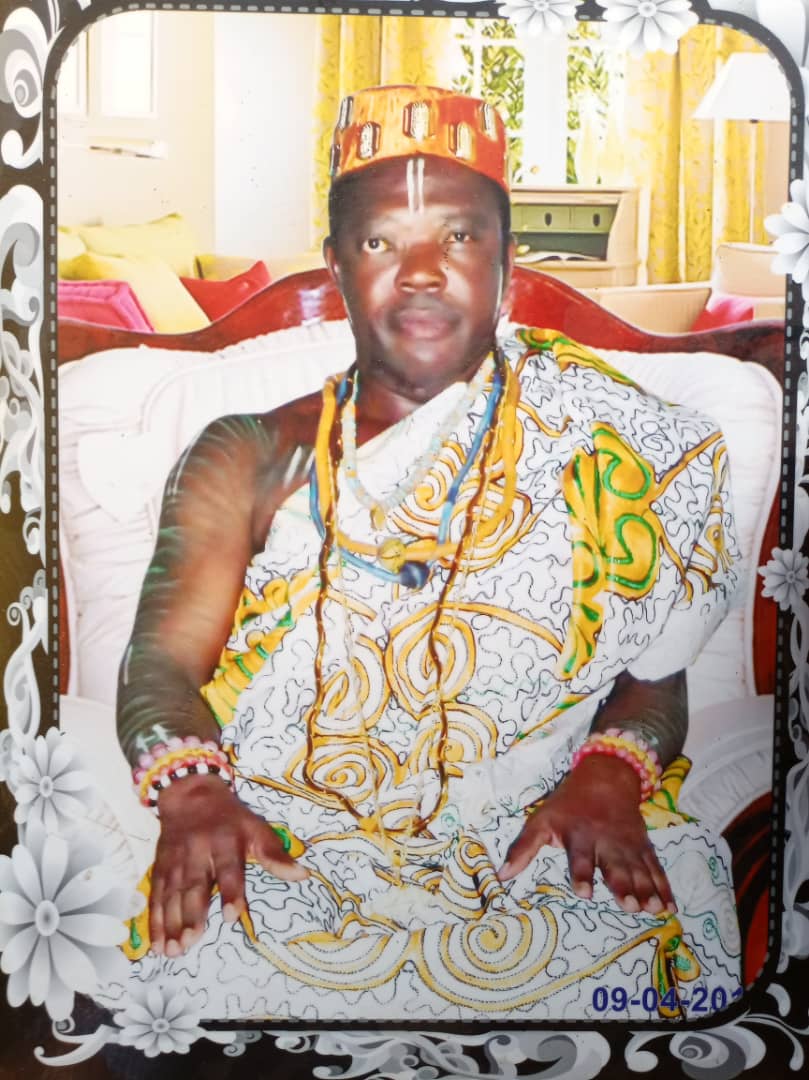 One person has been shot dead at Prampram in the Ningo Prampram District of the Greater Accra Region.

Three others who also sustained gun shot wounds in the Tuesday dawn incident are currently at the Tema General Hospital for medical care.

The deceased has been identified as Nene Ayeh Otusei Kro, aged 57, who was the head of the Kley Tsokunya Clan, one of the clan houses in the Prampram Traditional Area.

He was reportedly shot dead by unknown assailants at about 3am on Tuesday, October 26, 2021.

The deceased was in the company of other kingmakers at a shrine house to perform some traditional rites when the incident occurred, reports Graphic Online’s Benjamin Xornam Glover..