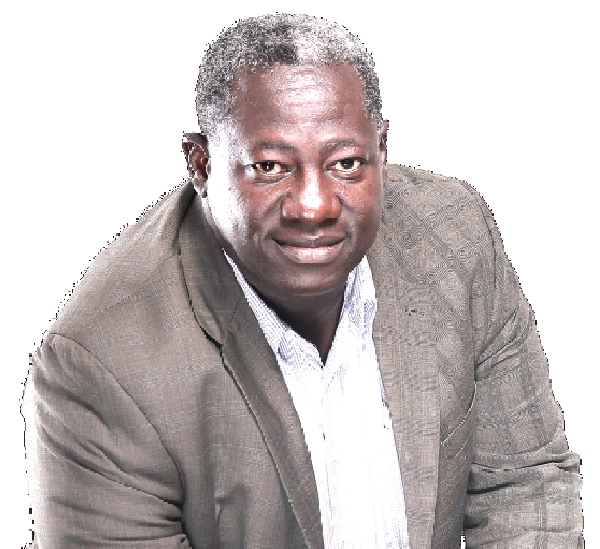 I try to write.

I go blank – the muse gone, my mind on him, my true friend and brother, James.

And I’m in denial.

James and I went way back to our university days in the early 90’s.

He was a Katangese.

I was a Fellow Casfordian.

Our halls competed in common in the UNICASSAR games, which brought us into friendship.

We never met many years after the university till he joined the Graphic Communications Group Ltd, where I had already been working.

We jelled naturally and did many things together.

Two days to his demise, we had been together at the loading bay, implementing a distribution plan he had invited me to help him develop four days earlier.

He stood a giant, negotiated tough and left nothing to chance, as usual, as the drivers, upon seeing the route, tried hard to increase their fees from the agreed charge.

He never gave up, never found any challenge insurmountable.

He was a true ex-soldier, always working hard to be the last man standing, a quality that helped him to turn around the fortunes of G-Pak, a company whose dwindling fortunes had compelled an argument for its closure prior to his entry as the head.

He said to me, “I want to build a solid business and leave to run my own business.

” A big part of his plan was to get additional machines for the company to enable it to expand its scope of business.

He initiated the acquisition.

The machines came but a shade late.

He’d been gone barely two weeks; to his Maker.

He was an intelligent person with deep insights in management.

He had a style of influencing discussions at meetings.

He would say, “Please pardon my ignorance,” and then follow up with his contribution.

It turned out that far from being ignorant, the contribution would stir up new perspectives to the discussion and help shape decisions.

A great team leader he was – participatory and exemplary.

I found him on many occasions packing items into a vehicle with the crane.

I knew the crane driver was on break or, for some reason, unavailable but the client needed the job delivered.

He would step in to fill the void to satisfy the client, his status as the managing director (MD), notwithstanding.

On a typical day, James would frequent the factory floor as many times as necessary to motivate his team with shared jokes, subtle prodding, and stern reminders of deadlines.

On a number of occasions – in fact, routinely – he worked with his team deep into the night or even overnight to complete a job that must be delivered urgently to a client.

Simply put, James was a leader, a manager and an employee of his company.

And everyone in the company knew this.

At one company durbar, one employee surprised everybody.

Upon taking the microphone, he said, “I want us to clap for Mr Dadzie.

He is a great director.

The response was spontaneous and thunderous from both James’s peers and subordinates.

He was always willing to share what he had in order to help a friend.

Personally, I benefited from his generosity.

One day, we went for lunch.

It was fufu, a delicacy we used to enjoy occasionally at a spot he had found around the Kwame Nkrumah Circle.

The bill was on me.

It was my punishment, as he put it, for not attending his 50th birthday party.

On our way back, we talked about life after retirement.

His plan was to run his own business.

Mine was to practise a new profession, which meant my going to school before retirement.

Without any expectation, I received from him an offer of books on the course worth a substantial amount.

I know he helped others too, including retirees with financial challenges who turned to him for help.

Another side of James was his sense of humour.

He had a number of humorous terms that infected people around him with his own sense of humour.

He called you “My friend before” to indicate that he was going to disagree with you on an issue or you were taking a job away from him.

He would tell you, “Di wo lane mu,” meaning “keep to your track,” if you intervened in a matter which he thought did not concern you.

He would say “Eehe,” if he did not believe your excuse.

He would call me ahead of a meeting and say, “Metwa wo boot nɛ,” meaning “I will kick you today,” to forewarn me if he was going to deal with an issue relating to my unit.

In spite of his humorous nature, he was decisive and firm when he had to act in the interest of the business.

A few times, he had to take decisions that emotionally rocked him.

That was when his beautiful side of consultation came out finest.

On one occasion, he had to take a survey of his team members on the conduct of one of his staff whose attitude was affecting the business.

He was competent but he had to let him go.

I have learnt many useful life lessons from my relationship with him.

I’m grateful to the Lord I had James for a friend.

I will miss him, a giant with a good heart.