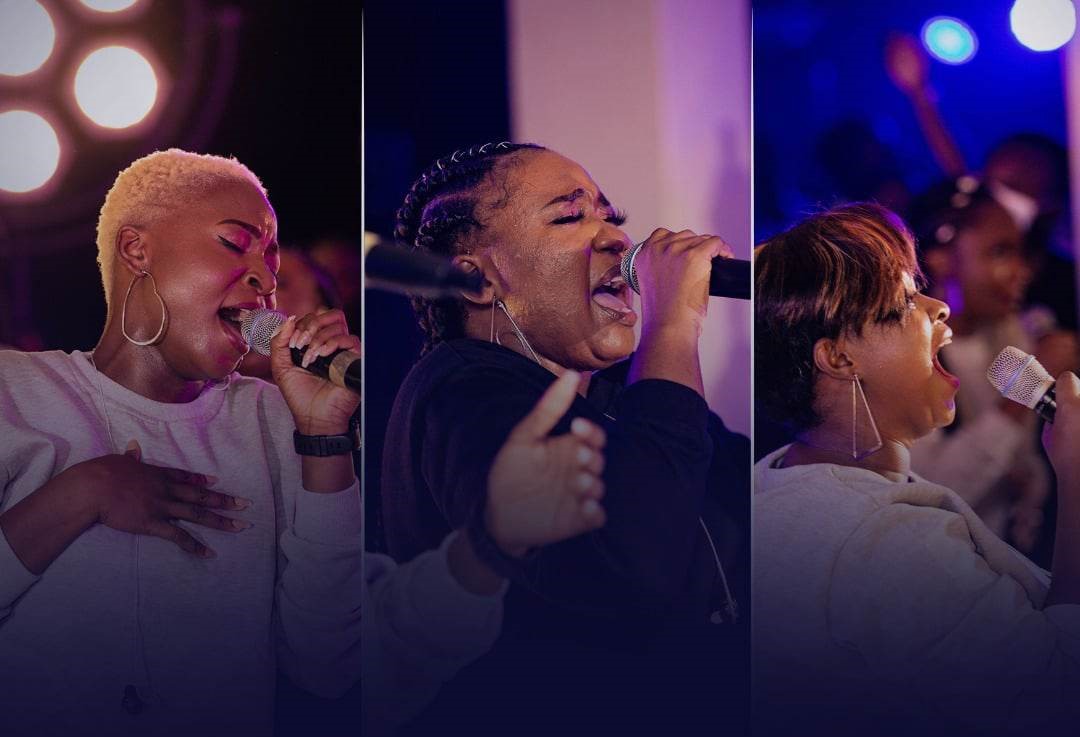 Some of the artistes signed to the label
30.5k Shares

Talks about churches owning record labels to invest and manage Gospel artistes has been very high within the fraternity.

A number of Gospel artistes have shared their opinions about such a move going a long way to help the industry and it seems their dream became a reality when The Keepers House Chapel International (TKH) launched the first registered gospel record label, Keeper’s Music in September.

It has been two months since the record label was officially unveiled and it was out with its debut songs, Beautiful God and Hosanna Adoration on Friday, November 18.

The songs feature Joe Mettle and Flo Ra, the music manager who is also an artiste of the label.

In an interview with Graphic Showbiz, Lead Pastor at THK, Rev. Francis W. Aubyn noted that Keeper’s Music seeks to create and position gospel music in this generation and beyond.

He also mentioned that the label intended to create a good environment to support talented young ministers in the Church to excel on bigger platforms.

“Most times, the growth of singers in the church have been limited because they don’t have the resources to push their works in terms of production and promotion. This will stop the loss of talents in the church”, he said.

The various departments of the record label are royalties, press and promotions, marketing and public relations, legal, creative, licensing and sales and distribution.

According to media personality, Kwame OB Nartey, the gospel music industry is growing globally and the establishment of record label owned by the church will push the frontiers of the sector in Ghana and the world at large.

“It’s time for us to rise and stop talents being lost to different spaces. It's our prayer that the media and key industry players rally behind this label to project Gospel music emanating from Ghana to the whole world,” he stated.