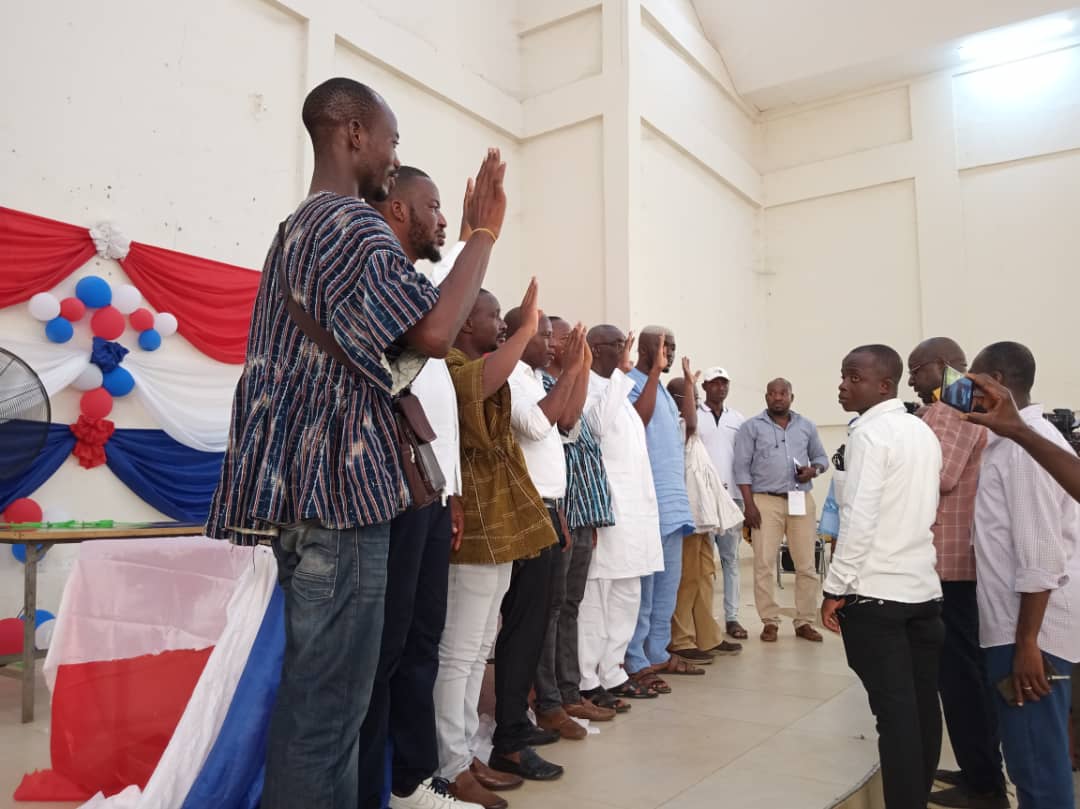 In the Upper West Region, two of the incumbent executive members retained their positions whilst the Women's Organiser position which ended up with a tie was postponed indefinitely when delegates of the New Patriotic Party (NPP) held their regional conference on Saturday.

The incumbent executive, the Regional Chairman, S.B. Kangberee and First Vice Chairman, Abdul-Rahman Aziz, former Treasurer, Tanko Dawda who moved to contest the Secretary position were given the nod.

The elections for the Women's Organiser position ended dramatically when two aspirants, Nancy Dery and Minuta Mumuni obtained the highest number of votes of 76 each to beat the two others thus forcing the organisers to declare it null and void.

He explained that at the time of the declaration of the results, most of the delegates had left so it was going to be difficult to re-run another election for the position since they needed at least one-third of the delegates to vote.

He gave the assurance that they will seek clarification for the new executives to intervene to resolve it amicably by one of the aspirants conceding to the other, otherwise if the two aspirants insist they will have no choice but to re-run that position.

The entire elections process however went on peacefully.

At the end of the elections, the ballot for the Chairman position was keenly contested with the incumbent executive, Mr Kangberee going away with 18 votes more than his challenger, Mustapha Toyiba who had 112 votes.