About 700 delegates are expected to cast their votes in the elections for 33 aspirants who are vying for various regional executive positions.

So far, the atmosphere has been peaceful with no incidents recorded. 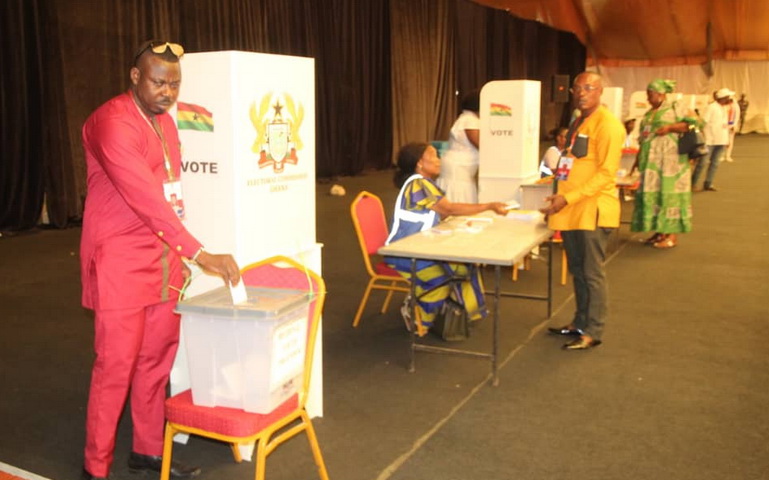 And from the Wa Technical Institute in the Upper West Region, Emmanuel Modey reports that delegates to vote for the various regional executives started arriving at the venue as early as 8am.

Rigorous security and other arrangements meant that everyone needing access to the venue had to be screened. Delegates and everyone alike had to be searched before being allowed into the Great Hall of the Institute. A peaceful and orderly poll is anticipated.