Voting is underway at the New Patriotic Party (NPP) Ashanti regional delegates conference to elect regional executives for a four-year term. The venue is the Baba Yara Sports Stadium in Kumasi.

Voting time was rescheduled to 12pm as officials fine-tuned the album of voters and addressed complaints.

The regional minister, Simon Osei-Mensah led the charge to ensure fairness and to make the election very credible and acceptable by all. 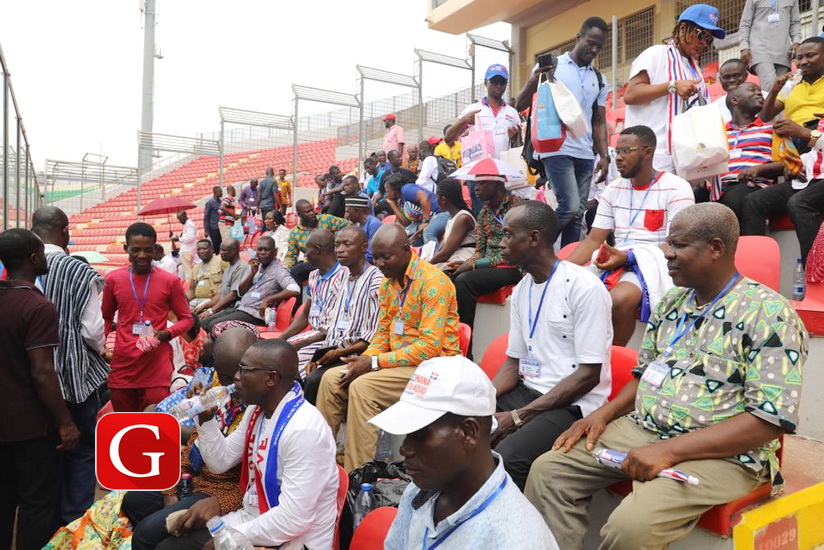 Contestants
The main attraction is the chairmanship position, which has five contestants but has been reduced to a two-horse race between incumbent, Bernard Antwi Boasiako (Chairman Wontumi) and Odeneho Kwaku Appiah, populary referred to COKA. 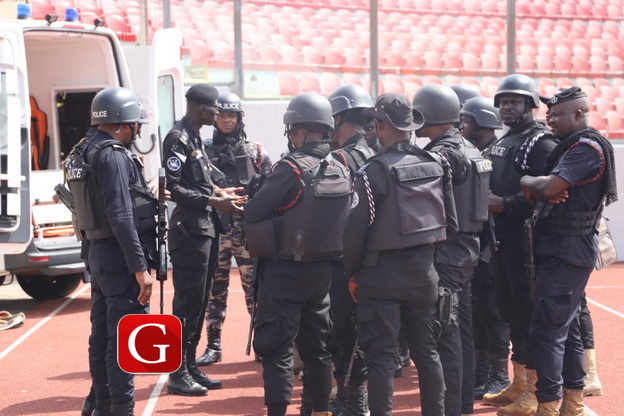 Apart from the Mampong Constituency, which will have no delegates voting at the conference because of a court case, the remaining 46 constituencies in the region will have 17 each delegates casting their ballots.

Protest
Ahead of the conference, there were claims of missing names of certain delegates from the voters register. The TESCON members for instance complained of having issues with people who are not students or have completed school and currently doing national service but whose names have been inserted in the register as delegates, denying the current TESCON executives the opportunity to vote.

Aside from the TESCON protest, representatives from the regional council of elders also had issues with names of delegates on the register who were said to represent them. 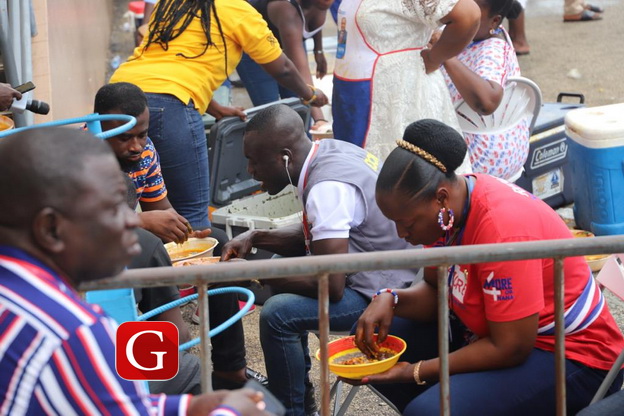 Media, Security and colour
Security has been tight, while accreditation processes have been slow and closely policed.

As a result, a number of media personnel are stuck outside the stadium, some having confrontations with police officials. For journalists who have already made their way into the venue, they are unable to come out or conduct interviews because of the arrangements.

One officer told the Daily Graphic team, in the face of recent terrorist attacks within the subregion, "We are not taking chances."

Ahead of the voting, there are a lot of funfair outside the stadium, with drumming and dancing to soloku music dominating.

Makeshift restaurants and drinking pubs have sprang up in many places to cash in on the event.