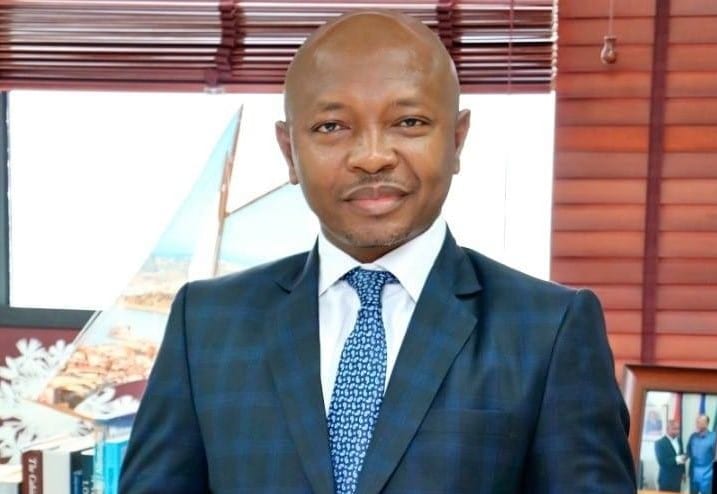 He said it was time Mr Alban Sumana Kingsford Bagbin applied the provisions of Article 97 (1) C of the Constitution and Parliament’s Standing Order number 16(1) and refer those MPs to the Privileges Committee.

He said it had been observed that through Parliament’s Hansard and media reports, four New Patriotic Party (NPP) MPs have absented themselves from Parliament for more than 15 sittings of meeting of Parliament without the permission of the Speaker in writing.

He named the MPs as Sarah Adwoa Safo, the MP for Dome-Kwabenya; Henry Quartey, the MP for Ayawaso Central; Ebenezer Kojo Kum, the MP for Ahanta West and Ken Ohene Agyapong, MP for Assin Central.

“In view of this reported breach of the constitutional provision, I respectfully petition your high office to direct for their conduct to be referred to the Privileges Committee for consideration and necessary action,” he said.

In a petition to the Speaker on March 2, 2022, Mr Mubarak said, “in view of this reported breach of the constitutional provision, I respectfully petition your high office to direct for their conduct to be referred to the Privileges Committee for consideration and necessary action,” he said.

The former MP recalled that in the Seventh Parliament, the people of Lower West Akyem did not have representation in Parliament for nearly two years as their then MP had been absent for more than 15 sittings of several meetings of Parliament without the permission of the Speaker in writing.

Mr Mubarak said the leadership of the House at the time swept the absence of the MP, whose conduct breached the 1992 Constitution and Standing Order 16(1) of the Standing Orders of Parliament under the rug.

“The Standing Orders of Parliament is not clear as to who can or should raise the matter of absenteeism on the floor of the House for a debate and or referral by Mr Speaker to the Committee on Privileges.

“ But it is incidences like this, if unattended to that threaten our democracy,” he said.

Citing the Afrobarometer data, Mr Mubarak said trust in Parliament had fallen by 12 per cent between 2002 and 2019.

The report ranked Parliament as the third corrupt institution in our country — just behind the Police and judges, he said.

“I humbly submit that democracy can only work if Parliament puts the common good ahead of party and personal interest.

“At a time of seeming collapse of trust in politics and Parliament as an institution, it is my fervent prayer that the House would rise to the occasion and be united on this matter so as to uphold our Constitution and also win back waned public confidence,” he added.