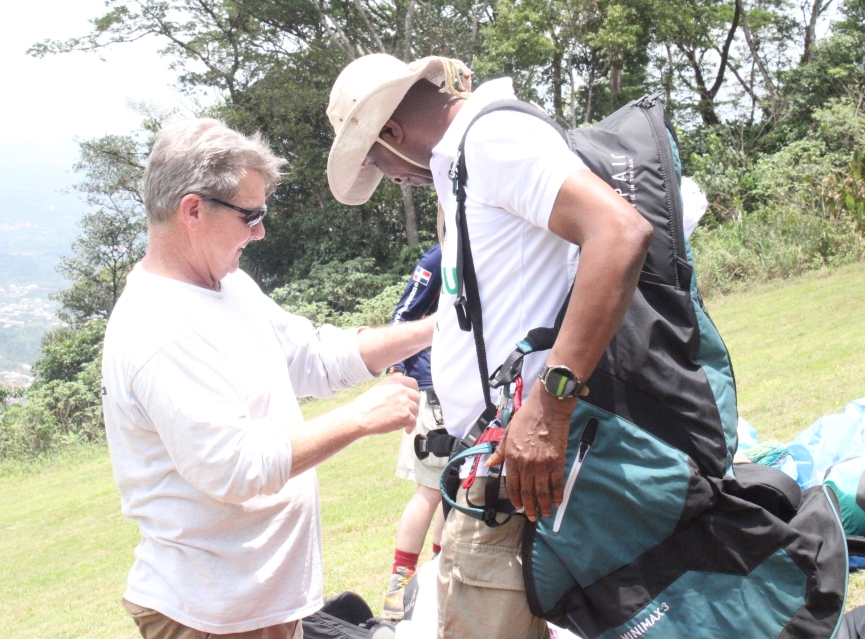 The Odweanoma paragliding festival, one of the major highlights of the Kwahu Easter activities has returned after a two year break due to the Coronavirus pandemic.

The paragliding festival returned after two years due to COVID-19, which ravaged the world and imposed restrictions on events including the Kwahu Easter.

This year's paragliding is expected to last four days.

The event launched Thursday, April 14 at the Odweanoma Paragliding centre located in the Kwahu South Municipality of the Eastern Region, saw the arrival of 13 paragliding pilots from four countries including France, Germany, Peru, Switzerland, the United States of America and two Ghanaians. 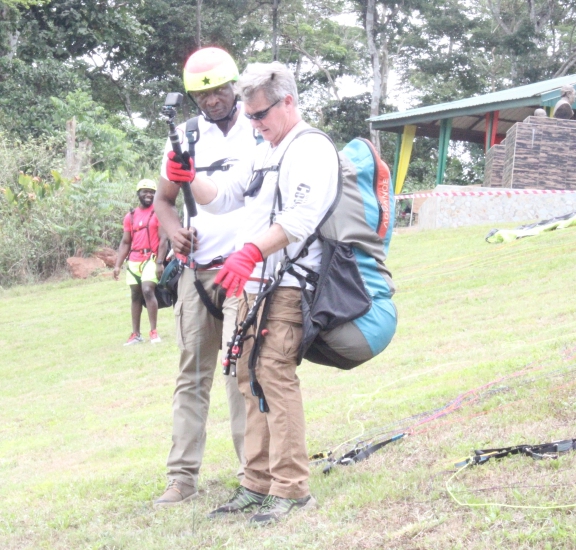 He noted that the two-year break in the Easter celebration like other tourism activities has had adverse impact on the tourism industry; adding that the return of the Kwahu Easter is expected to aid the achievement of the US$ 2.3 billion revenue target set by the Ministry of Tourism for this year. 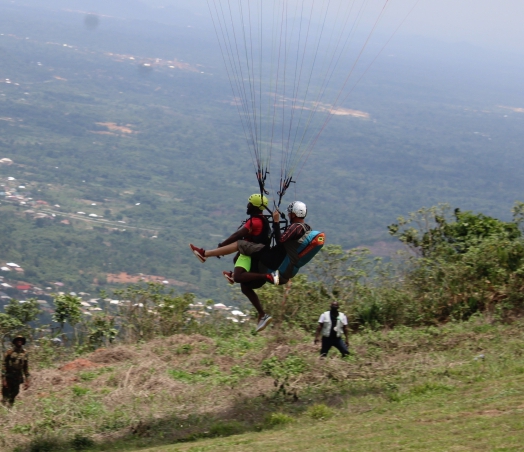 In an interview with Graphic Online, the Director General of Motor Traffic and Transport Department (MTTD) of the Ghana Police Service, Commissioner of Police (COP), Mr Francis Aboagye Nyarko said 1,060 service men have been deployed for security at the Kwahu area.

The first paragliding flight for this year was with Chief Director at the Ministry of Tourism, Arts and Culture, Mr John Yaw Agbeko with the lead pilot, Mr Chuck Smith.

Mr Agbeko in an interview expressed excitement at being the first person to fly; indicating that he was optimistic about his safety since he flew with an experienced pilot. 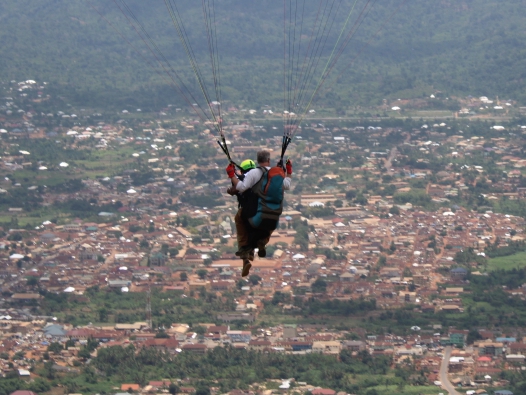 He urged all revellers to participate and have a great experience of flying above the Kwahu Ridge and observe the entire beauty of the Kwahu landscape.

Mr Chuck Smith, the lead pilot who has been flying at the Kwahu Easter in the past years, in an interview indicated that he missed the festival and felt good about this year's celebration.

He said he expects revellers within the four days to throng the Odweanoma Paragliding Centre to have the experience of flying in the air.