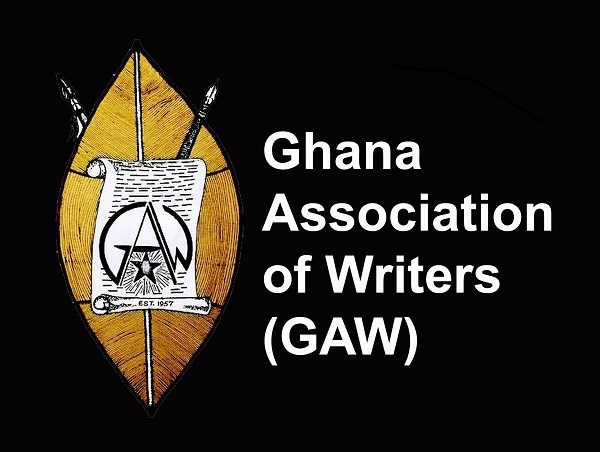 The Ghana Association of Writers (GAW) has rewarded 20 writers for their rich and exemplary works in the year 2022 at the sixth edition of the organisation’s awards.

Held in Accra last Saturday, the awards was on the theme: “ Honouring Literary Excellence.”

In a keynote address, the Chief Executive Officer and Managing Publisher of Adaex Educational Publications Ltd, Asare Konadu Yamoah, stressed the importance of writers, saying they ensured the peaceful development of the human society socially, economically and culturally.

That, he said, was because they threw light and pricked society's conscience to pay special attention to a particular issue or subject that if not corrected could draw back the progress of development so far achieved.

He added that writers were the mirrors that offered insights because their works celebrated social and cultural achievements, while opposing every negative practice that sought to overtake the collective aspirations as a people.

Mr Yamoah, who doubles as the President of Ghana Publishers Association (GPA), however, said writers in the country had become docile in recent times, leaving a wide space filled by ineptitude, maladministration and mediocrity in society.

“We seem to have failed in our watchdog role in governance, social progress, and manifestation of our culture,” he explained.

Mr Yamoah added that today’s world had so much fear and doubts, causing people to have little or no patience for alternative views which led writers who had dared to defend their sacred roles to be forced into silence.

He said that could account for the slow progress of our development as a nation.

The publisher, therefore, appealed to the association to awaken its members to fulfil their role as the heart of our democracy and culture, while insisting on what was truthful and demand accountability of whom need be.

“The purpose is to appreciate, celebrate and honour the writers of various genres that mainly belong to our cherished Association,” he said.

“As we mark another edition of this event of honour, I would want to congratulate all persons who submitted their works, those who got shortlisted and those who are eventual winners tonight,” he added.