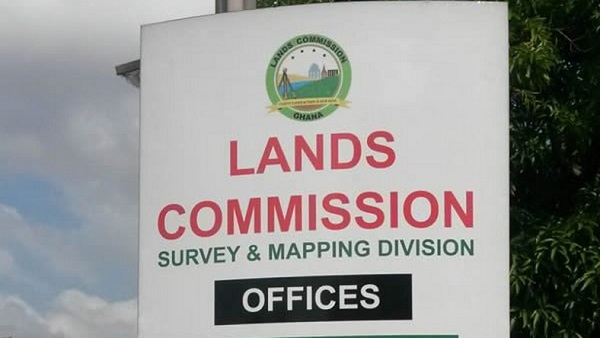 The Executive Secretary of the Lands Commission, James Dadson, has said that the outfit is determined to sanitise the country’s land market.

He said challenges such as multiple sale of lands, the land guard issue, among others, were matters of concern to the commission, stressing that it would stop at nothing to nib such issues in the bud.

In an interview with the Daily Graphic, Mr Dadson noted that the commission had intensified its awareness programme, as well as engaged many stakeholders since last year, in a bid to sensitise the public about.the commission’s mandate as established in the 1992 Constitution.

Mr Dadson indicated that the Lands Commission experienced high patronage in the last year largely due to its public engagement and leveraging on technology for its outreach.

Mr Dadson observed that the Lands Commission had a big role to play to boost investor confidence through prudent land administration structures.

He noted that following the Year of Return and other diasporan engagements, many investors in the diaspora are engaging the services of the commission.

He added that the commission, as of its outreach programme, had held some road shows abroad, including one in London in the United Kingdom.

He said the nation would witness more action from his outfit this year, noting that the staff were collaborating with the security agencies to undertake regular patrols to safeguard lands from the activities of land guards.

He further stressed that the commission would strengthen relationships with other state agencies such as the Ministry of Lands and Natural Resources and the Ghana Free Zones Board to facilitate the execution of its mandate.