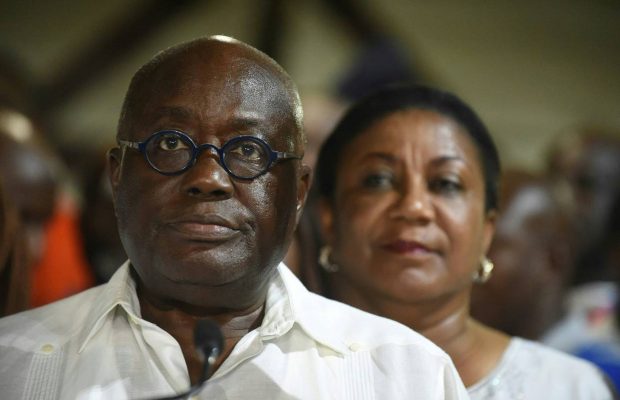 President Nana Addo Dankwa Akufo-Addo revealed in London that a gang of 22 people including 19 CEPS officials and three freight forwarding representatives were in the huge diversion of funds into private accounts.. He said an estimated Gh¢10 billion was involved over a period.
30.5k Shares

The state security agencies are reported to have uncovered the diversion of huge sums of money by a gang of workers at the Tema port into their personal accounts.

It is said to be part of revelations of an ongoing investigations into financial malfeasance at the Tema sea port of entry.

Twenty-two people made up of 19 Customs officials and three representatives from freight forwarders ganged up as a syndicate operating at the port syphoning such amount over a very short period of time. 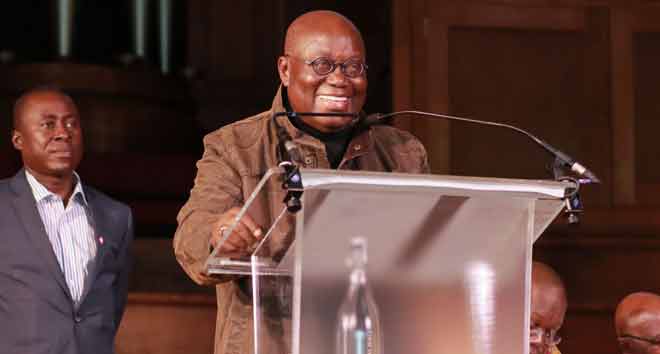 The President, Nana Addo Dankwa Akufo Addo who dropped the hint at a public forum in London last Friday expressed dismay about the current pace of sophisticated forms of corruption in the country, reports Nana Sifa Twum, Graphic Online’s correspondent in London.

A very large crowd queued outside to have access to the Westminster Central Hall long before the scheduled time for the meeting while the atmosphere was charged inside with the arrival of the President and his entourage being met with choral music amidst dancing and jubilation.

He said reports reaching his office indicates that well over Gh¢1.2billion has been allegedly done away with in a very short time by certain people operating at the port.

He therefore pledged to do all he can to bring such unpatriotic activities by certain individuals to an end.

According to Sifa Twum, even though President Akufo-Addo did not provide details, because the investigations were ongoing, he lamented on the situation and noted that it is unacceptable and unpatriotic.

He estimated that over Gh¢10 is lost through such dubious activities and noted, “if you look at the whole structure of the port and the handful of them can be responsible for the level of lost, put it all together and you can imagine the level of leakages in the system. 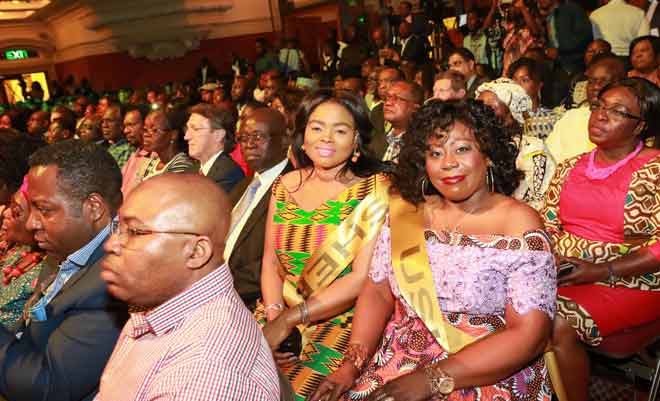 Providing statistics, he observed that the Gh¢1.2billion stolen by the gang could represent the official total donor assistance for three key ministries such as education, health and gender.

He said such colossal sums of money could be used for a very important development in the country but very few bad ones decided to pocket it.

He praised the Finance Minister, Mr. Ken Ofori Atta for providing what he described as a refreshing budget with his team.

He expressed the optimism that Ghana will be better than before as many interventions put up within this short period of time in government are clear manifestation of good omen to take place in the country.

He noted that the budget is carrying so many positive things, he expressed surprise that despite the bleak financial situation his party inherited, the financial team has been able to create a path of progress and the future prosperity for the nation, adding that it is a piece of luck for him to get such a brilliant and dedicated financial minister and the team to assist in the national transformation process.

Nana Akufo-Addo said the budget would bring prosperity to the people of Ghana
“The stronger the Ghanaian private sector can be, the faster our development will be and the better we will be able to confront problems of unemployment and the rest.”

That is why over one billion Ghana Cedis has been taken away from the budget by way of abolishing some of the taxes known to be nuisance.

He said his government has plans to encourage some Ghanaian to return home to help build the economy hence the diasporan home coming summit, which according to him will open business opportunities for interested Ghanaians abroad. 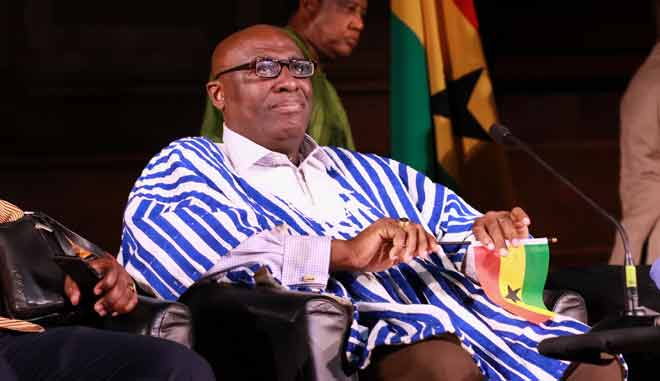 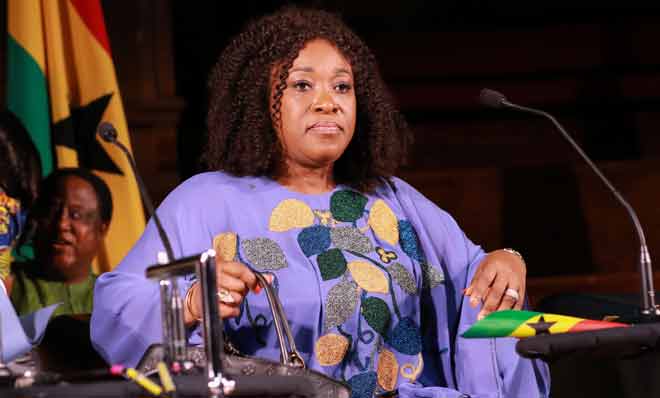 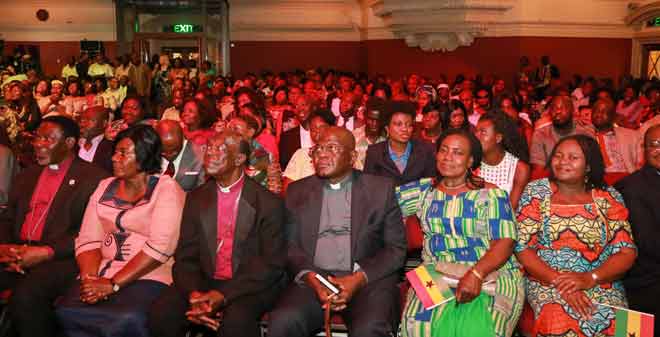