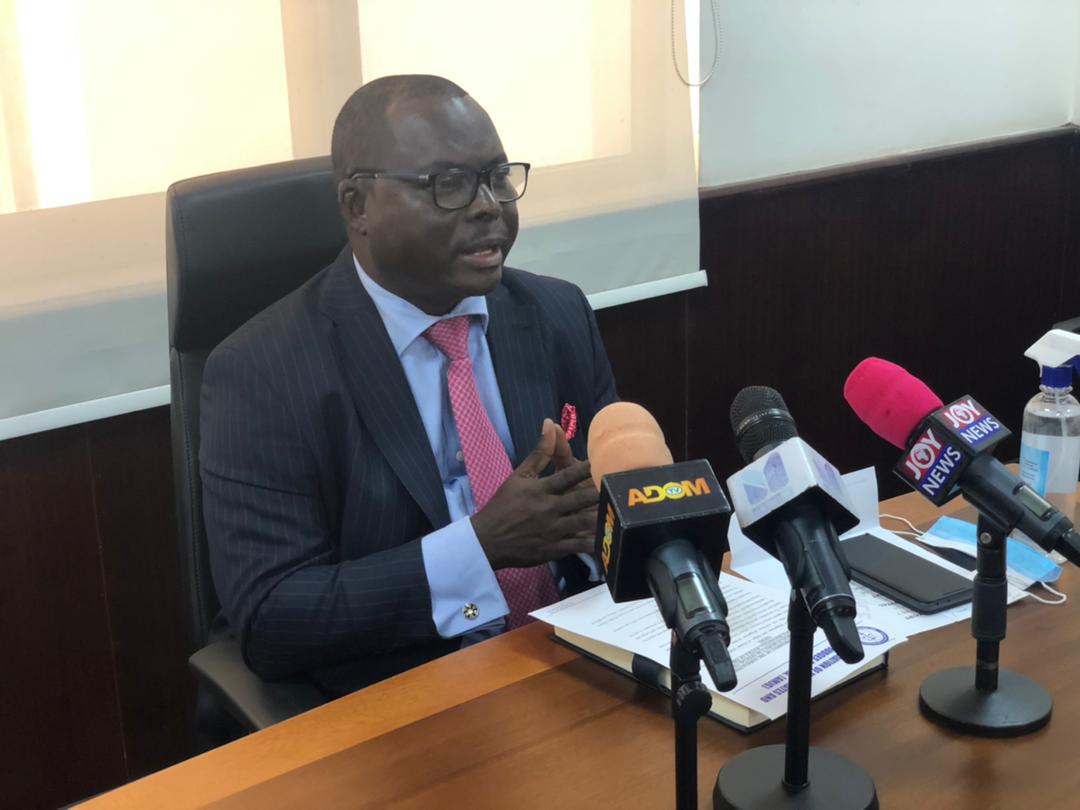 The Association of Magistrates and Judges , Ghana (AMJG) has refuted accusations against Justice Clemence Honyenuga to the effect that he has allegedly been given two vehicles by President Nana Akufo Addo to jail Dr Stephen Kwabena Opuni.

At a press conference Wednesday, the AMJG said the accusations were falsehoods, an attempt to discredit the judiciary and also court discontent for Justice Honyenuga, a Justice of the Supreme Court sitting as a High Court judge over the trial of Dr Opuni, who has been accused of causing financial loss to state.

The President of the AMJG , Justice Henry Anthony Kwofie, a Justice of the Court of Appeal, explained that the said vehicles - a V8 and a Saloon Car were given to Justice Honyenuga as duty post vehicles as part of his entitlements as a Justice of the Supreme Court, reports Emmanuel Ebo Hawkson.

He explained that all Justices of the Supreme Court were entitled to two vehicles - a V8 and Saloon car, Land Cruiser vehicles for Justices of the Court of Appeal and Toyota Fortuners for High Court judges.

“The allocation of official/ duty post vehicles to Justice Honyenuga or any judge fro that matter has nothing to do with any case or cases pending before him or her ,” he said.