Manhunt for murderer of lover 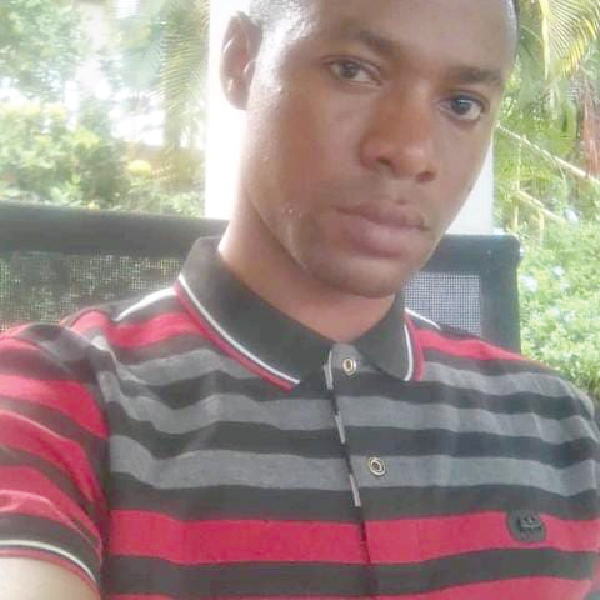 A manhunt has been launched by Police in the Volta Region for a suspect over the murder of his lover after her lifeless body was discovered in his refrigerator.

Neighbour of the suspect only identified as Frank on Monday morning at 9 am detected a strong stench emanating from the suspect's room at Fiave in Ho, with houseflies hovering around his windows and doors.

This prompted them to break into the room where they found the lifeless body of his girlfriend only identified as Lizzy, stuffed in a double-decker refrigerator.

With Frank nowhere to be found, they immediately raised an alarm while an investigative team proceeded to the scene.

The Volta Regional Police Public Relations Officer, DSP Effia Tenge, said "a search is underway to trace and arrest the said boyfriend who is believed to have killed the deceased".

Meanwhile the body of the deceased which is at an advanced state of decomposition has been conveyed to the Ho Municipal Hospital morgue awaiting autopsy.