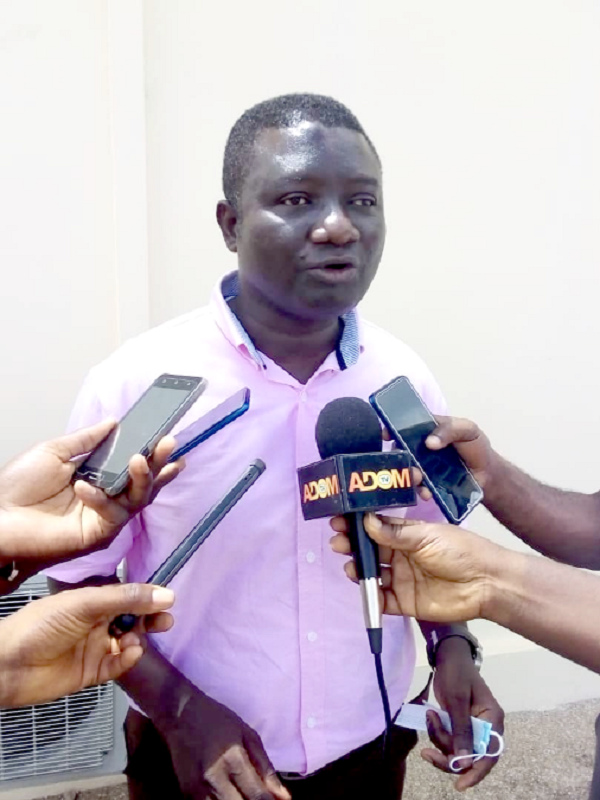 A Clinical Psychologist at the Eastern Regional Hospital, Dr Isaac Sarfo-Acheampong, has advocated the involvement of psychologists in the treatment of breast cancer.

He also called for the engagement of psychologists for the management of breast cancer survivors in the country.

That, he said, would enable them to get effective cure and care.

Dr Sarfo-Acheampong said these while addressing a number of women at a breast cancer education awareness campaign in Koforidua, the Eastern Regional capital last Wednesday.

It was organised by the surgical department of the Koforidua Regional Hospital in collaboration with the Judith -Ellen Awuah - Darko Foundation as part of activities to mark this year's breast cancer awareness month.

Staff of the hospital together with members of the foundation besieged the streets of Koforidua to create the needed awareness of breast cancer and its impact on women and men.

The walk, on the theme; "The Role of the Family in Treating Breast Cancer Patient", was also part of series of events aimed at sensitising the general public to early detection, treatment, impact and ways to prevent breast cancer. 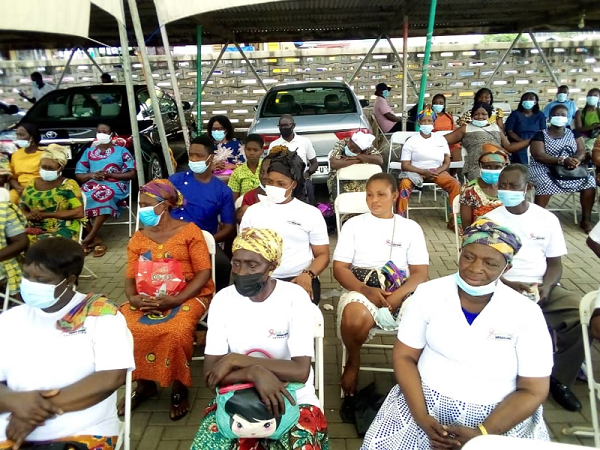 Dr Sarfo-Acheampong said breast cancer patients often died due to too many negative thoughts about the disease.

According to him, research had shown that women who had been infected with breast cancer and had depression were 26 times more to die early than those without depression.

"It is important to attach breast cancer patients to clinical psychologists to take them through the psychological aspect of the disease to enable them overcome too much thinking, as well as other associated problems.

“Sometimes, it is the depression and the thinking about the disease that kills very fast but not the disease.

Let's begin to attach qualified psychologists to properly counsel them on the dangers of the breast cancer," Dr Sarfo-Acheampong stated.

The clinical psychologist also urged families of people suffering from breast cancer to support them to bear the cost of managing the disease.

The Head of the Surgical Department of the Hospital, Dr Forster Amponsah-Manu, for his part

He appealed to all women to immediately rush to the nearest medical facility for checkup whenever they detected any abnormal changes in their breast conditions and not to resort to prayer camps.

That, Dr Amponsah-Manu indicated, would ensure early detection and treatment of breast cancer patients and help to save their lives.

He advised women to reduce their intake of oil and salty food and to engage in physical exercises and eat well to avoid contracting breast cancer.

The Medical Director of the Hospital, Dr Arko Akoto Ampaw, also called on all and sundry to encourage young ladies to go for breast screening at least once a year during their lifetime.

According to him, breast cancer had started developing even at earlier ages than it was anticipated, explaining that it was necessary to encourage many women to examine their breasts.