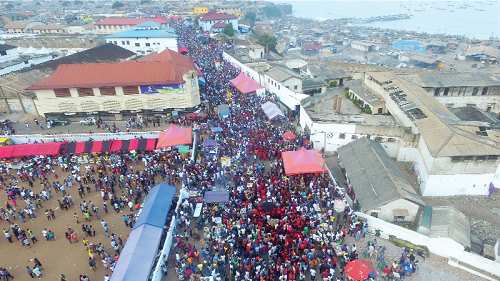 The Chale Wote Street Art Festival has become a very popular festival that is patronised by hundreds of people.

The festival has become part of the arts, cultural and fashion scene of Accra, and sends the country into a frenzy.

The 10-day festival begins with a film laboratory that involves screening films from Ghana, the African continent, around the world and sharing of knowledge on film production.

It is climaxed with processions, art exhibitions, an art fair and musical concerts. 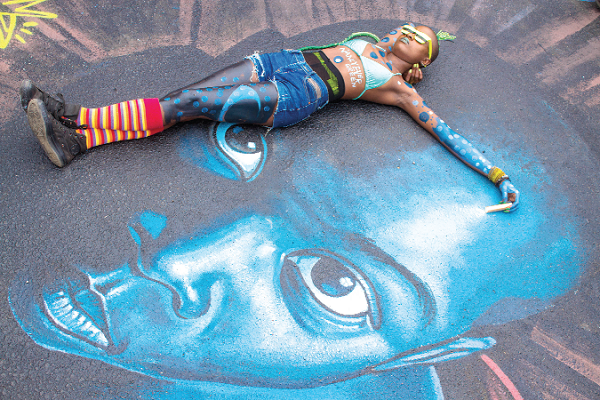 The originators and organisers of the festival, Mantse Aryeequaye, the Festival Director, and Nii Aryetey Aryeh, the Head of Operations of the Festival, in an interview with the ‘Daily Graphic ‘ said the Chale Wote festival had inspired other artists around Africa who are attempting to replicate it.

‘’There have been similar festivals in Togo, Cote d’Ivoire and some parts of Eastern and Southern Africa’’, they said.

Chale Wote is a Ga expression which means “my friend, let us go”. 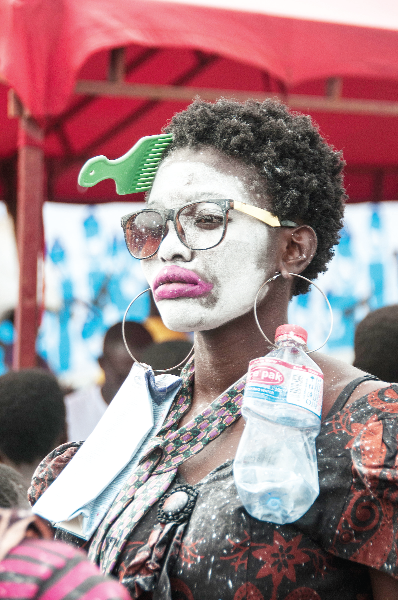 It started in 2011 and for the past 10 years, it has created a global platform for artists, lovers of art and the general public to come together to celebrate art.