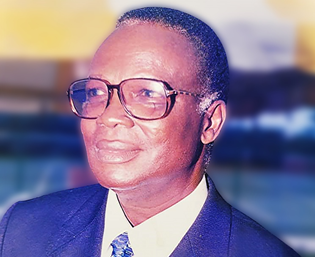 A former Vice-Chancellor of the University of Ghana, Legon, Emeritus Professor George Benneh has died.

He died Thursday, February 11, at his East Legon residence in Accra.

A family spokesperson who confirmed the news to Graphic Online stated that funeral arrangements would be announced later.

Prof George Benneh served as Minister of State in the SMC2 regime, the AFRC regime and in the 3rd Republic.

He held portfolios including Lands and Natural Resources, Fuel and Power and served as Minister for Finance in the Limann Government.

Prof Benneh was awarded the “Star of Volta” by President John Agyekum Kufuor and is also a Papal Knight of the Catholic Church.

He is survived by his wife, Mrs Adelaide Mary Benneh, six children and several grandchildren.