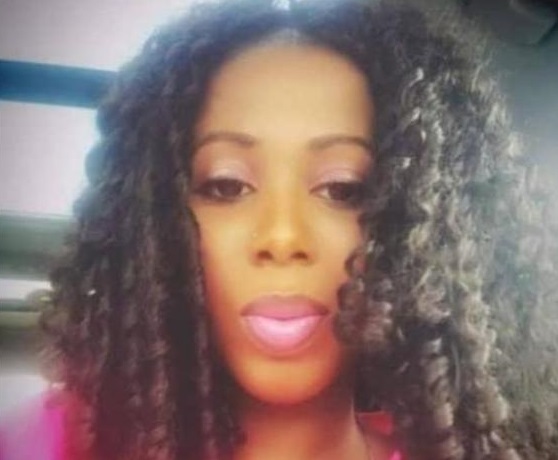 Chantelle Kudjawu, a private investigator and a businesswoman has sued Gloria Assan Arhin, the estranged wife of the Director of Communications at the Presidency, Eugene Arhin for defamation.

Mrs Kudjawu, a mother of three alleges that Mrs Arhin in a divorce petition dated February 10, 2021 accused her of engaging in adultery with her husband (Mr Arhin), an accusation she says was made with "malicious intent".

She is therefore seeking among others GH¢3.5million in damages from Mrs Arhin as well as a retraction and an unqualified apology which should be published in the Daily Graphic newspaper, as well as the various social media handles and online media that carried the story.

Cabinet meeting not an emergency, not on NAM1 -Eugene Arhin

In the writ, Mrs Kudjawu's lawyers Clinton Consulting Partners state that she has never engaged in the activities alleged by the defendant because she "is a principled and law-abiding professional who does not compromise on the integrity and dignity of her marriage".

The plaintiff further avers that the "public is not aware of the circumstances surrounding a leaked video call involving one Mr Albert Kan Dapaah and the defendant has taken advantage of this misrepresentation to damage" her "reputation publicly and globally."