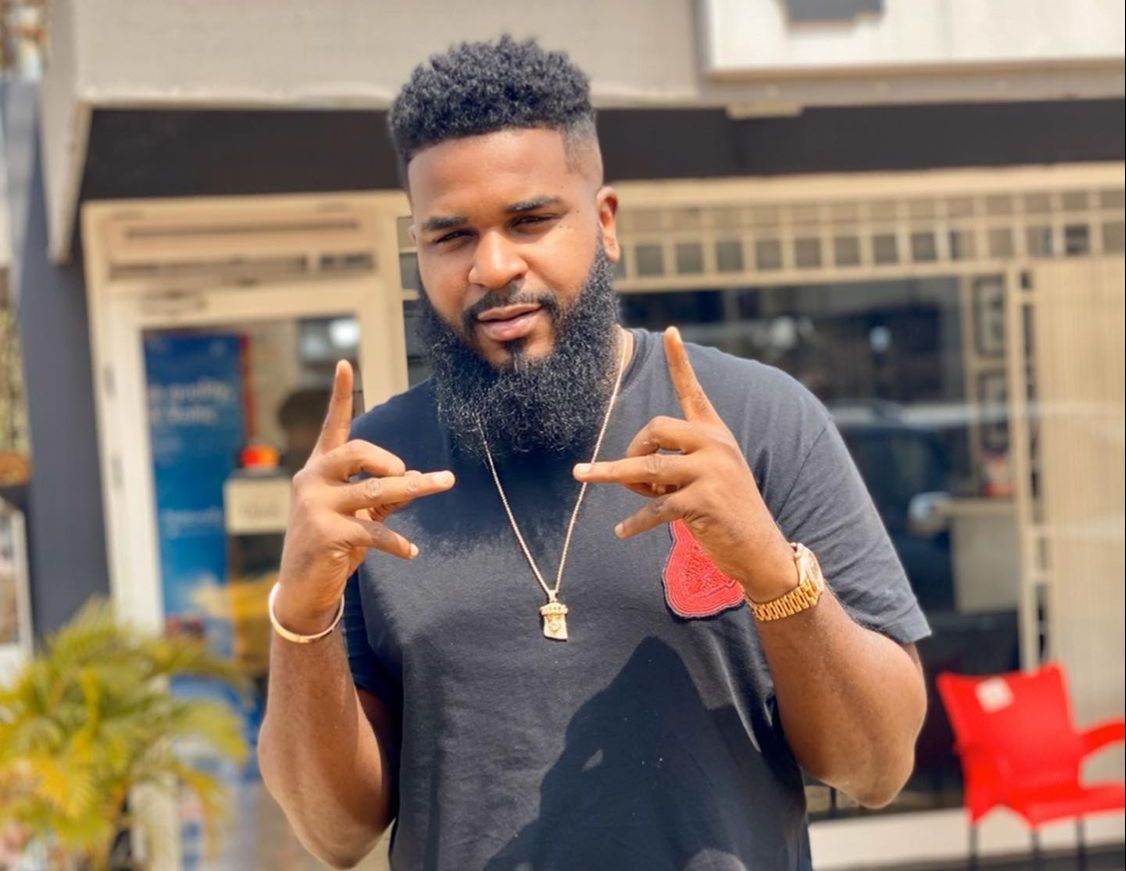 Kofi Sasa Buckman was fined a total sum of GH¢1800 when he pleaded guilty to five counts of careless and inconsiderate driving, racing on street, causing danger to other road users, dangerous driving and neglect of road traffic signal to wit, red light. Follow @Graphicgh

The reckless Mercedez Benz driver who was last week arrested by the Police has been fined by the La District Court.

Kofi Sasa Buckman was fined a total sum of GH¢1800 when he pleaded guilty to five counts of careless and inconsiderate driving, racing on street, causing danger to other road users, dangerous driving and neglect of road traffic signal to wit, red light.

Buckman reported himself to the airport police after he was captured in a video engaged in a reckless stunt and endangering the lives of other road users at the airport traffic intersection in Accra.

His action with the vehicle, a Mercedes Benz with registration number C 63 - 18, was captured by other road users who reported the incident to the Airport Police.

The police after receiving the complaints immediately mounted a search for Buckman following which he reported himself to the police on Sunday, October 24, 2021.

Appearing for the accused in the court presided over by Joojo Hagan Esquire was senior lawyer, Dela Blagogee.

The prosecutor, Chief Inspector P.O. Adjei told the court that on Saturday, October 23, 2021 at about 6:43 pm, at the airport traffic light intersection along the Liberation road in Accra, Buckman, who was in charge of the Mercedez Benz with registration C 63 - 18 did drive without due care and attention, did drive and race on the street, caused danger to other road users, drove dangerously on the road and neglected traffic signal and drove through red light.

In a show of remorse, Buckman quickly pleaded guilty to all the five charges that were slapped on him.

He was thus accordingly convicted on his own plea.

His counsel, Mr Blagogee pleaded earnestly with the court in mitigation.

He also informed the court of the accused's responsible and law abiding lifestyle and stressed that this singular act of indiscretion is totally inconsistent with his character.

The lawyer pleaded with the court to tamper justice with mercy and give Buckman an opportunity to reform as he had learned a bitter lesson from the whole episode including the media frenzy that the viral video generated.

Counsel pleaded with the court not to impose a custodial sentence on Buckman.

Counsel's plea for mitigation was heard and found favour before the court.

The sentences were to run concurrently. Each penalty unit is GH¢12.

He has since paid the fine and has been discharged.

Buckman's impounded Mercedez Benz vehicle with registration number C 63 - 18 has also been released to him.