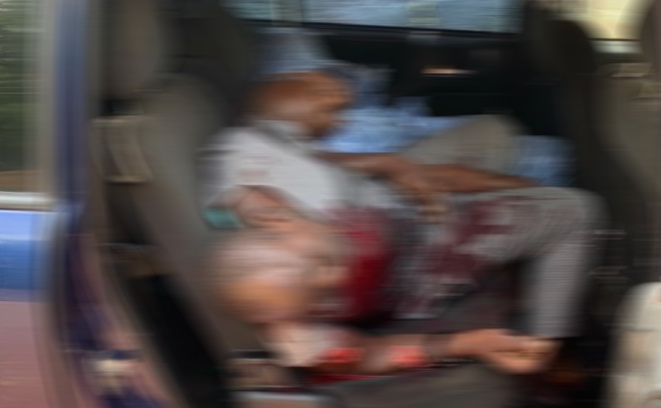 The three victims, all males, were shot while travelling on board a vehicle from Bolga to Bawku.

The incident is said to have happened at about 2 p.m. 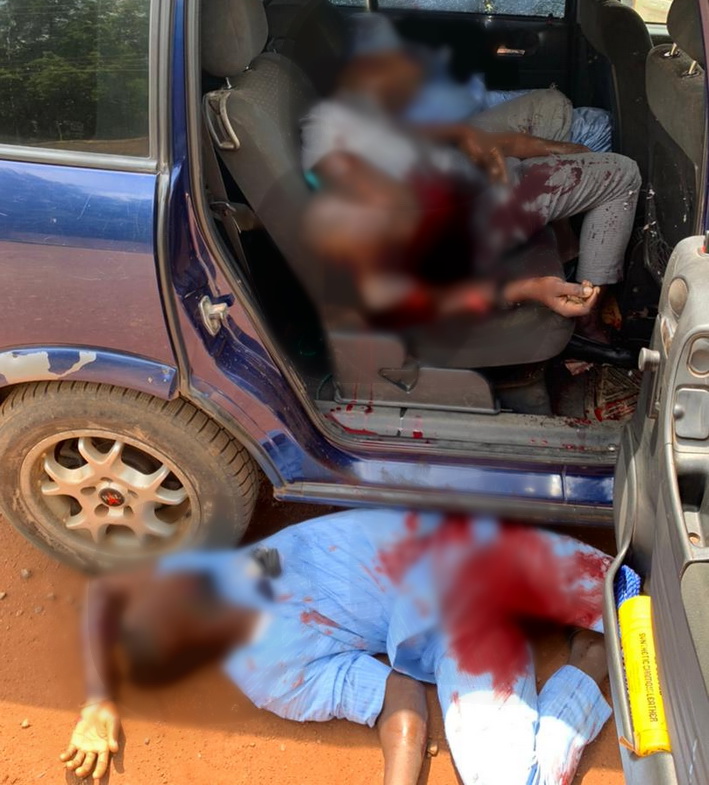 A family member (name withheld) of the victims who confirmed the incident to Graphic Online, noted that the three were shot on the highway near the Bawku Senior High School.

One of them, the family member said, had a court case in Bolga and that they were returning home from the hearing when they were shot.

The police have confirmed the shooting incident but declined to give details.