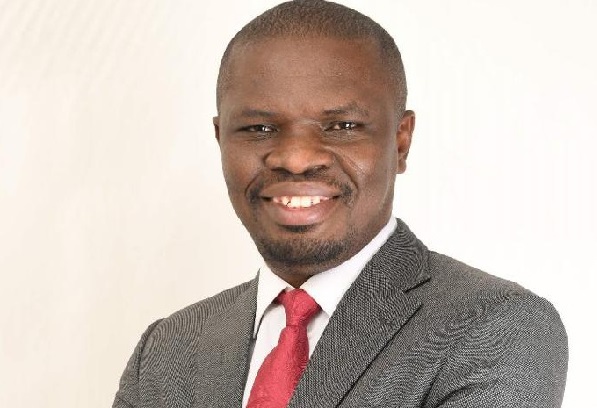 The Minister for Youth and Sports, Mustapha Ussif, has provided updates on national sports facilities currently under renovation.

The government decided to rehabilitate the nation's major sports facilities to bring them to acceptable standards.

Addressing the media at the Meet the Press series in Accra, the Sports Minister explained that the major rehabilitation works at the various stadia were being done in phases, and he gave updates on the state of work.

In Accra, the stadium which is on the third Phase of rehabilitation work is 98% complete, while the first phase of the Baba Yara Stadium renovation is 98% complete.

The Minister also revealed that Phase one of the Cape Stadium is at 60%, while the first phase of the Essipong Sports Stadium, which he said is on structural renovation, is 90% complete.

The Minister assured that works are being expedited to ensure that the various facilities are ready for maximum use.

The Minister also gave positive updates on the ten multi-purpose youth resource centres being constructed in the the ten old regions, as well as facilities for the African Games being built and renovated at Borteyman and the University of Ghana campuses respectively.