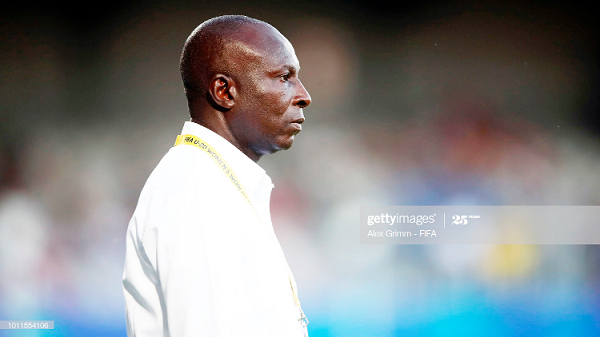 Ghana’s representatives at the maiden African Women’s Champions League, Hasaacas Ladies, have relaunched their appeal for support as they round off their preparations for the competition which starts in Cairo, Egypt, from November 5 to 20.

Hasaacas Ladies, the West African Football Union (WAFU) Zone B champions, have stepped up their preparations for the tournament being organised by the Confederation of African Football (CAF).

However, the team abandoned their plan to finalise their preparations in Rabat, Morocco, before going to Cairo due to financial constraints.

In an interview with the Daily Graphic, head coach Yusif Basigi explained that he had been compelled to change his plans to enable the team to travel directly to Cairo instead.

“This means that management has to cater for the airfares of the team and that is costly. Since we have not been able to raise enough funds to travel to Rabat as planned before continuing to Cairo, that trip has been cancelled,” Coach Basigi explained.

Notwithstanding the setback, he remained confident that Hasaacas Ladies would be able to compete favourably in Cairo.

“It was our wish to be in Rabat but that did not happen so we have stepped up our training sessions and played some friendlies. That is better than nothing and I believe we have the quality to realise our dream in Cairo.

He reiterated the team’s appeal for financial support to enable as many players as possible to travel to Cairo to gain the needed exposure for future competitions.

“Though we are allowed to travel with 21 players, the plan is to take about 26 players to give them the necessary experience and exposure.

“Also, there is the need for some management members to travel with the team but the cost involved has become a problem.

“Some organisations and companies have already donated cash to support us but that will not be enough for the budget this competition requires, so we are still appealing to all and sundry who are in the position to support us. No amount is too small,” Coach Basigi appealed.

Hasaacas Ladies are expected to leave for Egypt on November 2 to acclimatise, before the kickstart of their campaign on November 5 in Group A which also has Wadi Degla (Egypt), Malabo Kings (Equatorial Guinea) and AS Mande (Mali).