Commey gears up for Pedraza fight 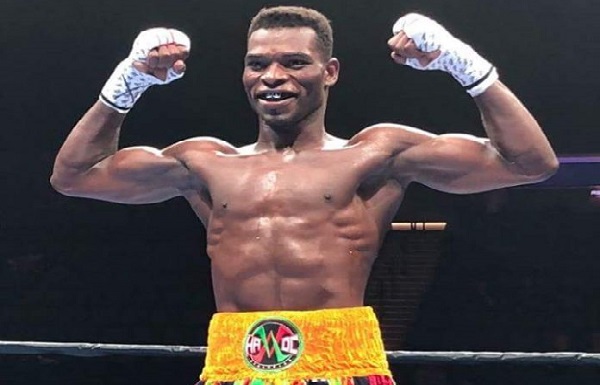 Commey (30-4, 27 KOs) is billed to make his light welterweight debut against Puerto Rico’s Pedraza as both fighters look to revive their dwindling careers.

The Ghanaian has been out of the ring since losing a unanimous decision to legendary Vasyl Lomachenko in December last year.

In an interview with the Graphic Sports via telephone, Commey’s manager, Michael Amoo-Bediako, revealed that his ward is ready to face Pedraza.

He explained that Commey was working tirelessly to make his return a success as he sought to become a two-time world titlist.

“Commey is training feverishly for the fight because he really wants to come back stronger,” Mr Amoo-Bediako said.

“The plan is to become a two-time world champion so he has been working tirelessly to achieve that,” he added.

The Ghanaian has won once in his last three bouts against Teofimo Lopez, Jackson Marinez and Vasyl Lomachenko.

Commey lost his IBF lightweight belt to Lopez, won against Marinez and was defeated by Lomachenko.