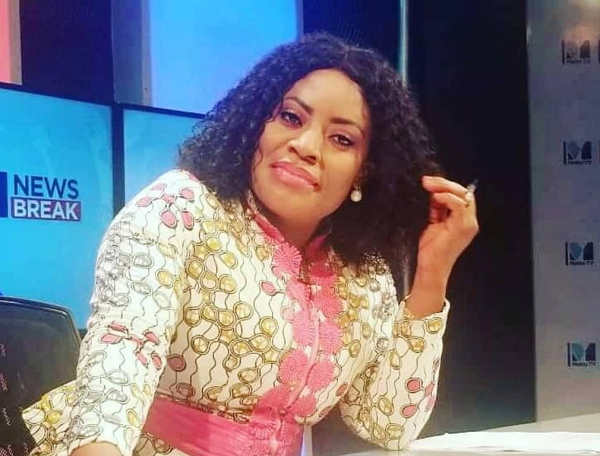 She is of the view that the support from the Ghanaian female supporters partly urged on the Black Stars players to fight for victory over the Super Eagles of Nigeria.

Ghana’s Black Stars on Tuesday, March 29, 2022, qualified for the 2022 World Cup in Qatar on the away goal rule, after the team held the Super Eagles side to a 1-1 draw in the second leg of their final play-off faceoff.

The Black Stars held the Eagles 0-0 in Kumasi on Friday, but they booked the ticket to Qatar after Thomas Partey’s opener was cancelled out by a William Troost-Ekong penalty, but the Nigeria captain’s effort did not eventually count, as the visitors danced their way to the Middle East.

Ms Oppong-Yenoah, who is a news anchor of Metro TV said the senior national soccer team will need the support of all Ghanaians, particularly female supporters to boost their morale, going into this year’s World Cup.

She said although women are naturally not seen as football fanatics as compared to men, women are gradually picking interest in sports, citing how Ghanaian female supporters supported the team with their special “breast dance” which has gone viral on social media.

Ms Oppong-Yeboah, who received the 2019 Female Media Personality Award for her dedication to women empowerment, congratulated the senior national soccer team on their victory against the Super Eagles of Nigeria.