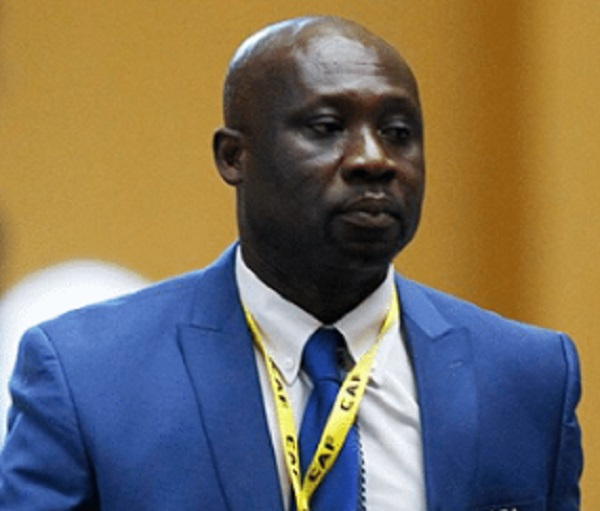 A candidate in the upcoming Ghana Football Association (GFA) presidential election, Mr George Afriyie, has opted out of the first ever live radio and television debate among the contestants at the College of Physicians and Surgeons Hall in Accra on Monday, October 21.

According to the Normalisation Committee (NC) of the GFA, five out of the six candidates, comprising the only female contestant, Mrs Amanda Clinton, and Messrs Fred Pappoe, Kurt Edwin Simeon Okraku, Nana Yaw Amponsah and George Ankomah Mensah have confirmed their participation in the debate.

The debate, which is being organised in partnership with Global Media Alliance, Multimedia Ghana Limited and the Ghana Broadcasting Corporation (GBC), is expected to focus on key areas affecting the development of football in the country and will seek to elicit solution-based responses from the candidates.

In a statement issued yesterday, the GFA wished the candidates well and applauded their willingness to engage the delegates, football community and the fans and supporters of football with their vision and programmes for improving the football enterprise of Ghana.

“Their preparedness to debate each other as candidates for the top position of the GFA is refreshing and indicates their candour and the power of new ideas as essential in the reformation process,” the statement said.

The Daily Graphic understands that last Friday when the president of the GFA Normalisation Committee, Dr Akofi Amoah, informed the candidates at the FA secretariat about plans for a debate, Mr Afriyie expressed misgivings about the novel contest of ideas and then indicated he may not be available for the programme.