Why Ken Agyapong is ‘furious’ about Adwoa Safo's absence in Parliament 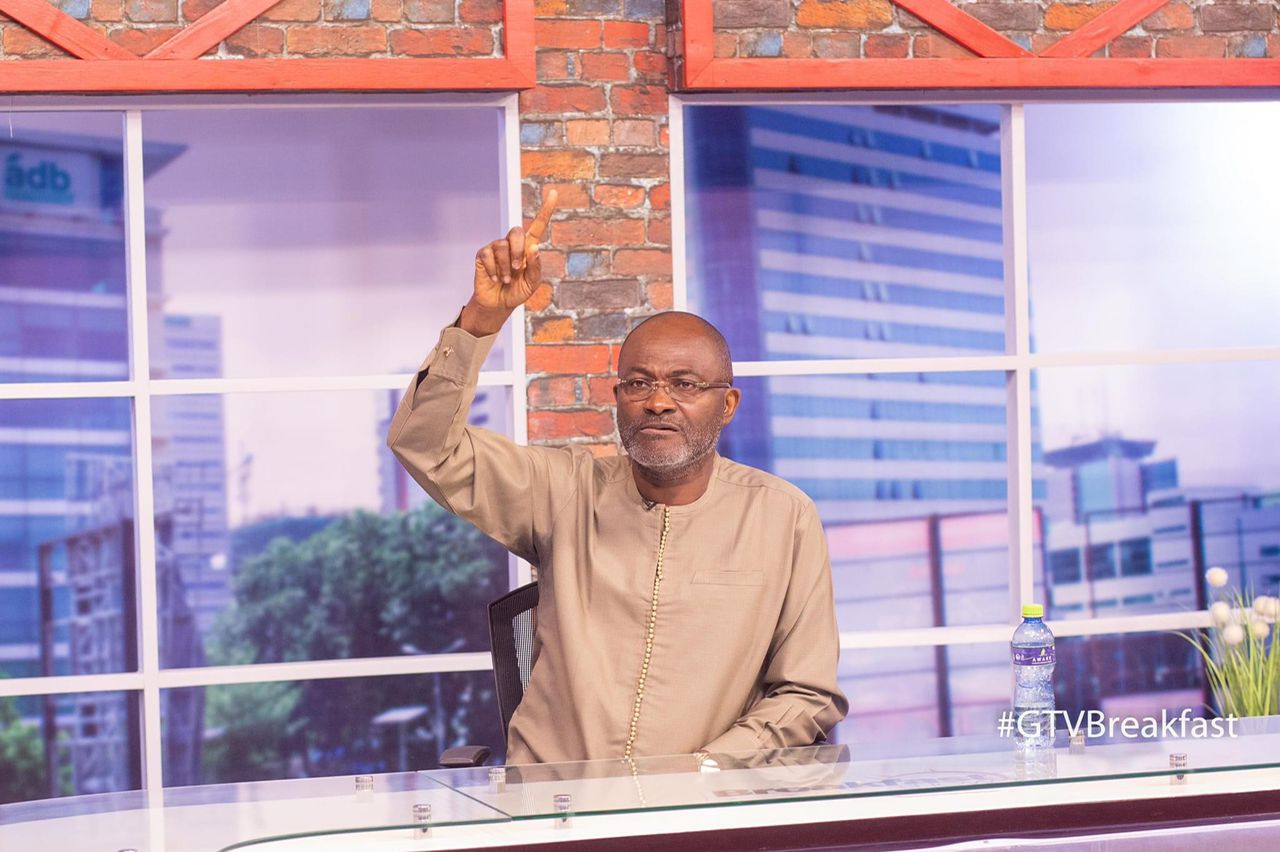 The vociferous Member of Parliament (MP) for Assin Central, Mr Kennedy Ohene Agyapong has explained why he is “furious” about what he describes as the long absence of the MP for Dome-Kwabenya, Sarah Adwoa Safo from Parliament.

Speaking on GTV's Breakfast Show Monday [Feb21, 2022] morning, Mr Agyapong said he was furious because he was at the receiving end of insults because he was part of the campaigners for Ms Safo's re-election in 2020.

He indicated that after campaigning for the NPP to select her as a Parliamentary candidate, and she went ahead to win the constituency Parliamentary election and returned to Parliament in 2020, she has resorted to staying away from Parliament when the NPP needs her presence most.

This situation, Mr Agyapong said was problematic for the NPP in terms of getting government business running in Parliament.

He reiterated his allegation that Ms Safo was demanding to be made a Deputy Majority Leader before she will play ball with the New Patriotic Party (NPP) Parliamentary caucus.

"A whole minister, Cabinet Minister, demanding that now she should be made a Deputy Majority Leader before ...”

On whether that could cost her, her seat, Mr Agyapong said, "of course, if you don't come to Parliament and you are on TikTok dancing..."

Adwoa Safo is not against gov’t, there is devious plan to make her look bad – Aide

Already, Ms Adwoa Safo’s aide has denied that allegation of demanding to be made a Deputy Majority Leader.

The aide, Nana Dubin Kwapong in an interview with TV3 last week described the claims as unfortunate and ridiculous.

He noted that, contrary to the assertion that she intends to through her absence, sabotage government’s efforts to pass the E-Levy bill, Adwoa Safo is in total support of the E-Levy and will duly be present to vote when it is presented.

According to him, Adwoa Safo is merely being victimized to the advantage of some NPP elements.

“Whatever is happening now if you ask me, is just for lack of a better word, an agenda by certain people within the party who feel if these things happen, it inures to their benefit. It is not to the benefit of the party but an individual agenda that some people are trying to project and make it seem like there’s something being done against the party. No, far from that.

“People feel they can ride on her absence and push a certain agenda which they believe will go in their interest,” he said.

President Nana Addo Dankwa Akufo-Addo in October 2021 extended the leave of absence from office for Ms Adwoa Safo who is also the Minister of Gender, Children and Social Protection.

Ms Safo had sought leave of absence for personal reasons.

"In her absence and until further notice, President Akufo-Addo has directed the Minister for Sanitation, Cecilia Abena Dapaah to act as caretaker Minister for Gender, Children and Social Protection," the statement added.