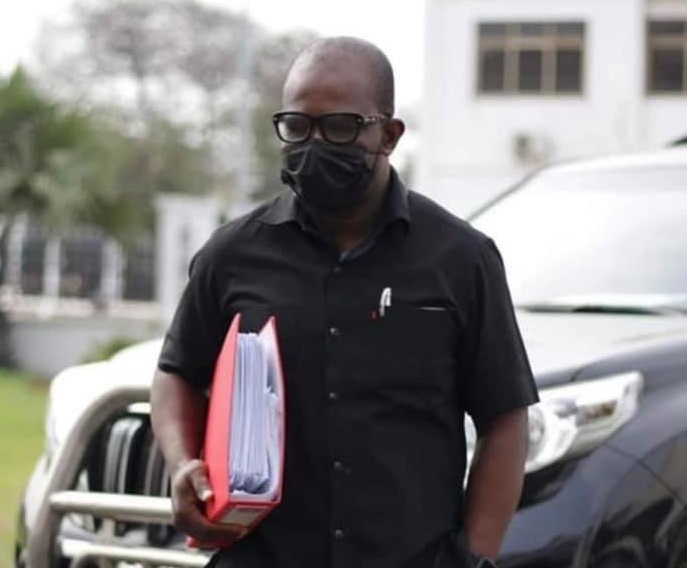 The Supreme Court in its unanimous judgment that affirmed Nana Addo Dankwa Akufo-Addo as a validly elected President described the testimonies of two of the petitioner's witnesses, Dr Michael Kpessa-Whyte and Mr Robert Joseph Rojo Mettle-Nunoo as "fanciful tales."

The petitioner, former President John Dramani Mahama who challenged the results of the 2020 presidential election and was asking for a re-run between himself and Nana Akufo-Addo as he claimed no candidate obtained more than 50 percent of the votes presented three witnesses to support his case.

Rather, they only confirmed that they did not do the work which was expected of them as representatives of the presidential candidate at the strong room of the Electoral Commission.

Graphic Online's court reporter, Emmanuel Ebo Hawkson, who was in the courtroom for the judgment reports that the court said out of the three witnesses presented by the petitioner, only Mr Johnson Asiedu Nketia presented a testimony which was relevant to the case.

The court said despite alleged protests by Kpessa-Whyte and Mettle-Nunoo, they verified 13 out of the 16 regional results and that they did not give any indication of how the errors they complained of affected the results.

The court added that their testimonies were not relevant and was unworthy and they have to blame themselves for leaving the EC's strong room when collation was ongoing.

The Supreme Court therefore disregarded the evidence by Dr Kpessa-Whyte and Mr Mettle-Nunoo as irrelevant.

During the hearing of the case, the Supreme Court had questioned why Dr Michael Kpessa Whyte and Rojo Mettle Nunoo, who were the only two agents for the presidential candidate of the National Democratic Congress, Mr John Dramani Mahama in the 2020 election had to leave the Electoral Commission's (EC) strong room whilst collation was still ongoing.

The bench asked why only one person [agent of the petitioner] did not leave but the two of them left with the explanation of going to confer with the petitioner, Mr John Dramani Mahama when they claimed to have detected some discrepancies in the figures.

"So if there was concern for you to leave, and in a heightened [atmosphere], you know in circumstances like that, will the two of you go? Because you see, you were there for a purpose, for the petitioner, his eyes, body, everything was you. You were going to confer with the petitioner, what were you expecting him to say, because you were the ones receiving the regional results. So if you had to go and confer with the petitioner, wasn't it enough for one of you to go, so that one stay around and see what is