Allotey Jacobs: I no longer belong to NDC; I support Akufo-Addo, Bawumia 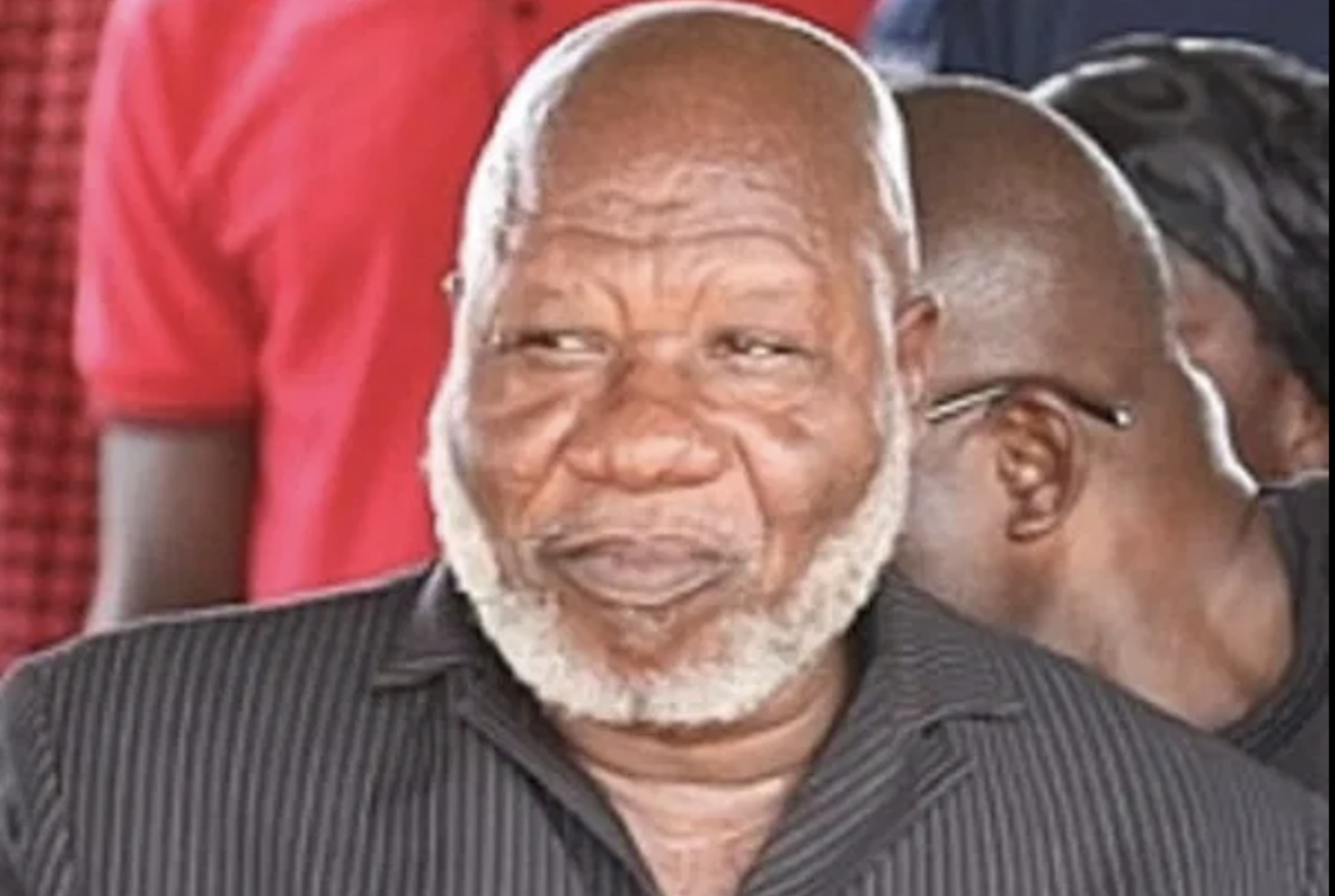 Former Central Regional Chairman of the opposition National Democratic Congress (NDC), Bernard Allotey Jacobs has declared that he no longer belongs to the NDC.

To him if the NDC says it has suspended him, he has also “dismissed” himself from the party.

He said he now supports President Nana Addo Dankwa Akufo-Addo and his Vice President Dr Mahamudu Bawumia, even though he is not a member of their political party, the New Patriotic Party (NPP), he believes they were putting Ghana on the right track.

He told the host of the programme, Kwami Sefa Kayi that he wanted to make it clear that, "that is why I have declared to support him [Akufo-Addo and his Vice President... I no longer belong to the NDC. I am not an NPP member, I'll never be an NPP member."

He indicated that his admission or entry into the NDC party was not "official" and so his exit cannot also be "official," he said in reaction to Sefa Kayi's query whether he had officially informed the party about his declaration to exit.

Mr Allotey Jacobs was suspended from the NDC in 2020 for what the party described as his persistent anti-party conduct.