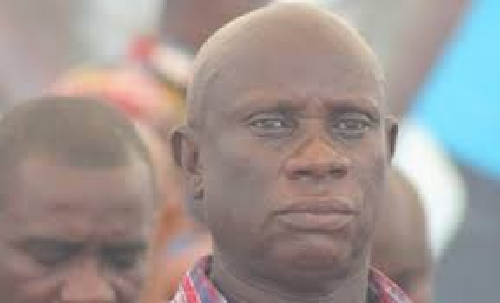 He says he has gone quiet for strategic reasons, hence his decision to maintain a very low political profile for now.

"I have an agenda to prosecute. I intend opening a new chapter in my political career," he said.

"I don't want to concentrate on single individual; I support all of them," he said, adding "I am with them and they are with me," pointing out that "By virtue of agenda I want to pursue in a foreseeable future, I want to keep a very low profile, monitor things..."

The NPP is electing its national executives today [Saturday, July 16, 2022] at the Accra Sports Stadium.

The national executives who will be elected today are expected to steer the affairs of the party going into the 2022 general elections.