Only unity, forgiveness, and sacrifice will help us break the 8 - Adomako Baafi 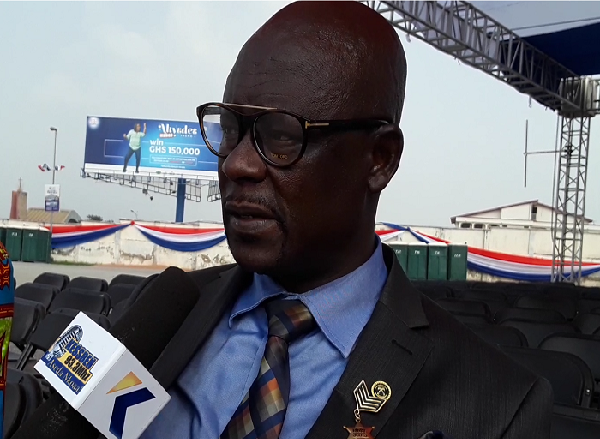 A former Director of Communication of the ruling New Patriotic Party (NPP), Yaw Adomako Baafi, thinks only unity, forgiveness and sacrifice will enable the party to retain power in 2024 general elections.

The NPP is electing its national executives today [Saturday, July 16, 2022] at the Accra Sports Stadium.

The national executives who will be elected today are expected to steer the affairs of the party going into the 2022 general elections.

On his judgement of the previous executives, Mr Adomako Baafi said the current executives did well by ensuring that the party won power in the 2020 elections.

For him, the executives had done well and that the new executives who will be elected today ought to better the fortunes of the party going forward.