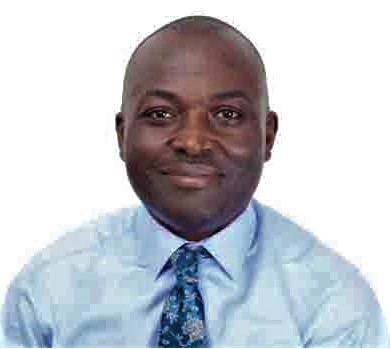 A former Kwabre East Constituency chairman of the New Patriotic Party (NPP), Odeneho Kwaku Appiah, has called for an early election of the party’s flagbearer to reduce the ongoing animosity among supporters of the aspirants.

He said an early election of the party’s flagbearer would facilitate the marketing of the candidate and rally all members to support the candidate.

In line with that, Mr Appiah, who is popularly known in the Ashanti Region as COKA, therefore appealed to the national executive of the party to take steps to amend the constitution to elect the presidential candidate of the party early.

According to him, the party’s quest to break the ‘8’ required new strategies and not to stick to the old practice where flagbearers were elected a year to election when the party is in power.

Speaking to some journalists in Kumasi, Mr Appiah said the party had never been in power for more than eight years before and as such there were no plans or blueprints to guide the party’s campaign activities.

He thus called on the leadership of the party to call for an early congress to elect a presidential candidate to enable the party to move into action.

COKA, who contested the Ashanti Regional chairmanship of the party and lost to the incumbent, Chairman Wontumi, further called on the party faithful to desist from casting slurs on the performance of the President.

He explained that the party’s ability to break the ‘8’ would be based on the performance of the President, Nana Addo Dankwa Akufo-Addo, stressing that the negative things being said about the President might not augur well for the party’s ambition.

That notwithstanding, he said breaking the ‘8’ was possible and achievable but would require all hands on deck to prosecute the agenda.

He called on the party faithful, particularly those who stood for elections and lost, to come back and join hands with the executives to help build the party and prepare for the next elections.

He said the contest was an internal one and that it was time to bury the hatchet and support the party and its leaders to work towards breaking the ‘8’.