Dr Kotey, who was speaking in an interview with the Daily Graphic, attributed the rising cases of the diseases in those communities to water bodies that had been contaminated and destroyed. 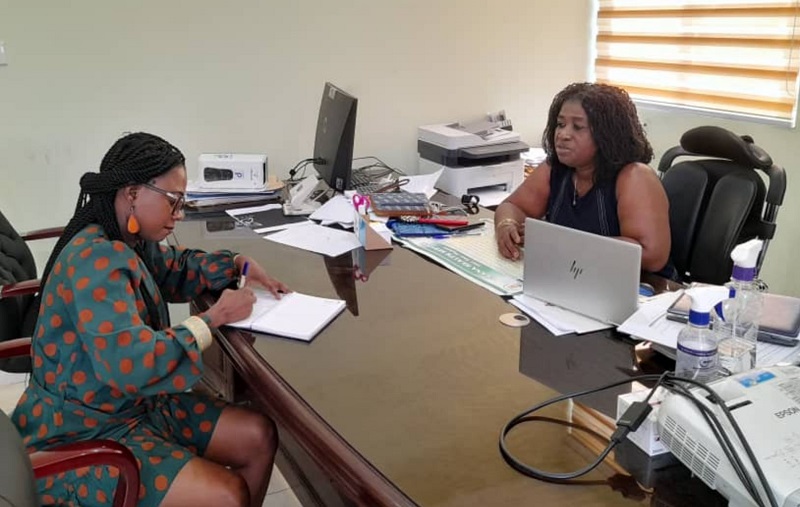 “When it comes to buruli ulcer and yaws, you get them where the climate is hot and humid. For buruli ulcer, you are likely to get it where there is slow moving water bodies and where the integrity of the soil is disturbed.

“So in this country, even before intense galamsey activities began, buruli ulcer cases were on the increase in areas where we have mining, sand-winning and intense agricultural activities. But galamsey is making the cases more in these areas.

“For yaws, it is prevalent where there is inadequate water and you don’t get water even to bath. We call it a water-washed disease. So while the lack of water could make you get yaws, stagnant water all over the place will lead to buruli ulcer,” she explained.

What are buruli ulcer and yaws?

Yaws and buruli ulcer are among the 20 neglected tropical diseases (NTDs). They affect mainly the skin and can also affect bones, joints and cartilages.

Yaws is transmitted by skin contact. It is a multi-stage disease classified into early yaws (which is made up of previously known primary and secondary stages) and late yaws (previously tertiary stage), based on infections.

The early phase of yaws may present with pains in the bones and joints. Lesions include papillomas, ulcers, papules, macules, palmar/planter lesions, as well as bony/joint swellings and tenderness.

Buruli ulcer may start as a non-ulcerative lesion, such as a painless swelling (nodule), a large painless area of induration (plaque) or a diffuse painless swelling of the legs, arms or face (oedema). The disease process evolves generally with no pain or fever; when there is pain or fever, it is likely to suggest a super-imposed bacterial infection. Underlying bone may also occasionally be affected, leading to deformities. 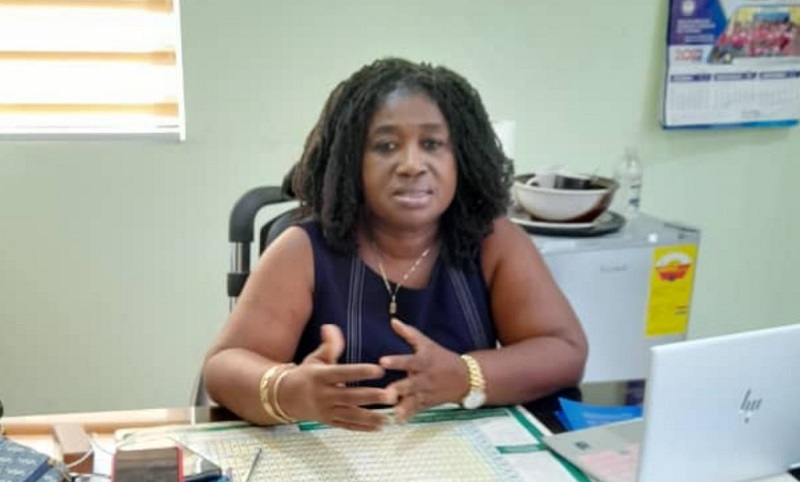 Dr Kotey named the Aowin, Bibiani-Ahwiaso-Bekwai, Wassa Amenfi East and Mpohor districts in the Western and the Western North regions as some of the districts where cases of buruli ulcer and yaws were increasing in the country as a result of galamsey activities.

She explained that the development came to the attention of NBUCYEP in 2018 when, as part of a project by a group known as Anesvad to control buruli ulcer, sub-eliminate leprosy and eradicate yaws in 15 districts of the country, it visited those places.

She said the group noticed, during the visit, that most of the people in these galamsey communities, especially children under 15, had developed skin rashes, had small, small wounds, bumps, pityriasis and ring worm all over their bodies.

The group, therefore, conducted tests on all such cases and it came out that while some had yaws, others had buruli ulcer.

Prescribing solutions to deal with the problem, Dr Kotey said in the short term, there should be an intersectoral collaboration among the ministries of Lands and Forestry, Environment, Local Government and Rural Development, Mines and Energy and Water Resources and

Sanitation to educate both community people and the galamseyers.

She also called for the construction of boreholes for communities where galamsey activities had destroyed water bodies, adding that there was the need for the people in such communities to bath at least once a day.

“With yaws, if you bath at least once a day, you are not likely to get it. You see it in very remote communities where they don’t have any good sources of water and so they drink sachet water and getting water to bath is a difficulty,” she said.